A new world of Robot Tactical Game is coming!! 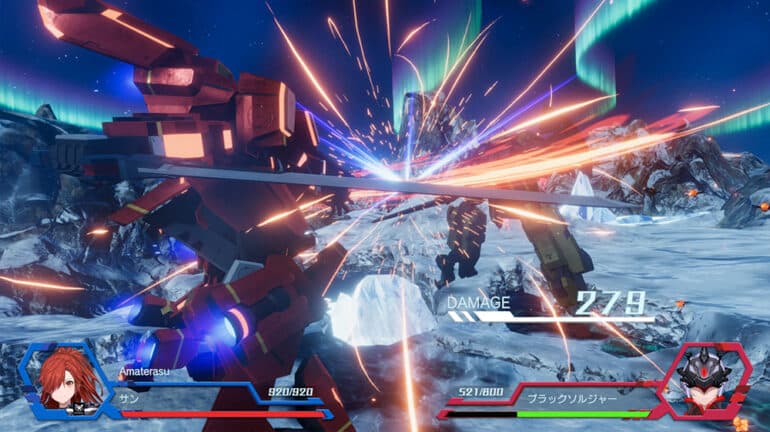 In the weekly Famitsu issue, we have more information on the new PS5 and PS4 JRPG robot game, RELAYERS that is set to be released on February 17, 2022 from Kadokawa Games Release.

In the world of Relayers, there are 3 types of robots that will be shown in the game. First is the “Stella Gear” on which the main characters Terra and others ride. Second is the “Dark Gear” driven by the enemy extraterrestrial life form “Relayer” and lastly is the Quasars used by general soldiers. Each type has its own specialty and strengths and more news about it will be announced soon.

Not only that, downloadable content has been confirmed for the game as new special power-up items will be included as well as new mecha units, side stories, and more will be added in the season pass. Gamers will be able to spend countless hours playing the game once it comes out.

Relayer is set to be released worldwide on February 17, 2022 for the PS4 and PS5. For more news about Relayer click here, here and here.