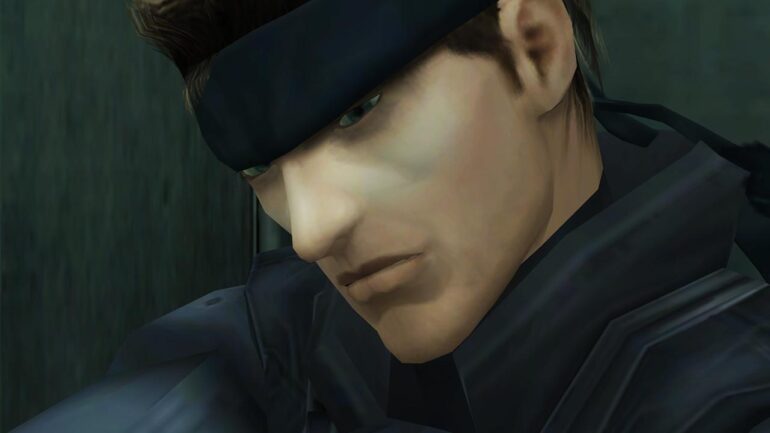 A new rumor states that Konami might be working on the remasters of the classic Metal Gear Solid games.

Previously, it was reported that Konami will be revealing a new game from a beloved game series. It has not mentioned which, but many fans narrowed it down to three: Castlevania, Silent Hill, and Metal Gear. It was speculated that Castlevania is more likely to be the new game coming, but there is a new rumor stating otherwise.

Popular insider Dusk Golem has recently taken to Twitter to confirm that it will be Metal Gear Solid 1-3 Remasters and they specifically note that it will be remasters and not remakes. They are confident that this is true and had already heard this for a fact.

The insider states that the three remasters will be released separately, but there is an option to buy them together as a collection. This collection will include the MSX versions of Metal Gear 1 and 2 if bought together.

Another Twitter user by the name of Shpeshal Nick has recently posted a tease of snake emojis, possibly depicting the Twin Snakes. He might be referencing to Metal Gear Solid The Twin Snakes, which could be part of the remaster rumor.

Again, these are just rumors so take these with a grain of salt for now.