Also new info on what form the next-gen versions will be released. 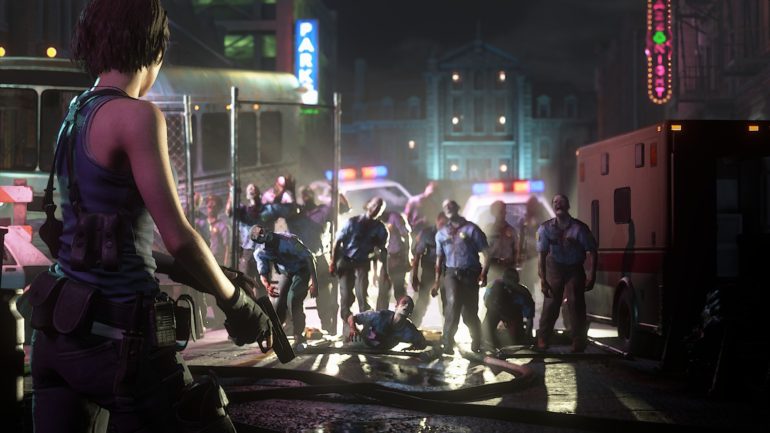 CAPCOM recently shared a new update on their plans for Resident Evil 2, 3, and 7 especially on upgrading PS4 and Xbox One physical copies and in what form the next-gen versions will be.

The game company first reminded everyone today of their development of next-gen upgrades for RE 2, 3, and 7 for PS5 and Xbox Series X/S. Save data and progression from the original PS4 and Xbox One versions will be carried over to the upgraded versions of the game. DLCs that got purchased separately and DLCs included in RE 7 Gold will be transferred as well so no additional fees are needed.

Now CAPCOM discussed what happens to players who own the PS4 Physical versions of the three games. They can upgrade to the PS5 version at no additional cost as well and in digital. Xbox One owners will also get digital versions via Xbox Smart Delivery. Players will need to have next-gen consoles that have the disk drives to make this happen though.

Sadly, CAPCOM is not planning to release any physical versions of the PS5 and Xbox Series X/S editions of RE 2, 3, and 7 as of the moment. They are going to release them digitally though.

Resident Evil 2, 3, and 7 are now available on PS4 and Xbox One. PS5 and Xbox Series X/S versions will be available later this year.