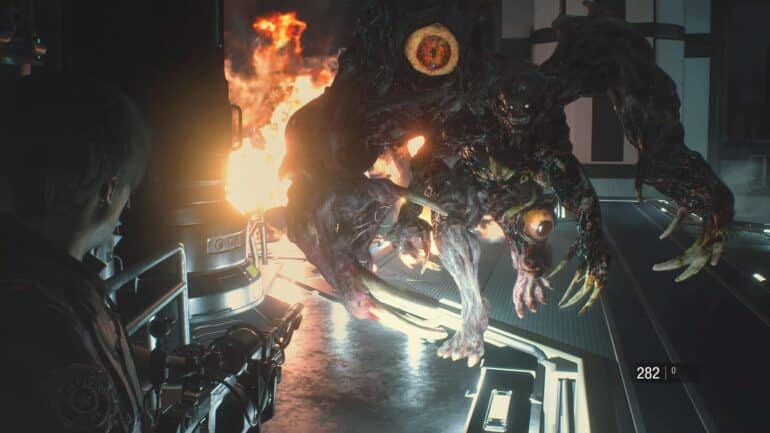 CAPCOM has officially announced Resident Evil 2, 3, and 7 will be getting their own PS5 and Xbox Series X/S upgrades soon.

These three titles will be getting their own next-gen upgrades later this year. This will include visual enhancements that will make it fit for the PS5 and Xbox Series X/S consoles. While it already looked good on PS4 and Xbox One, the next-gen versions should look even sharper.

The good news for owners of the original PS4 and Xbox One versions is the ability to upgrade all titles to their PS5 and Xbox Series X/S digitally. What makes it all better is getting it for free. No extra payment needed to upgrade to next-gen versions.

Aside from the consoles, the PC versions of all three titles will also get upgrade patches for each. They will also be free of charge. They will launch together when console versions will be released as well.