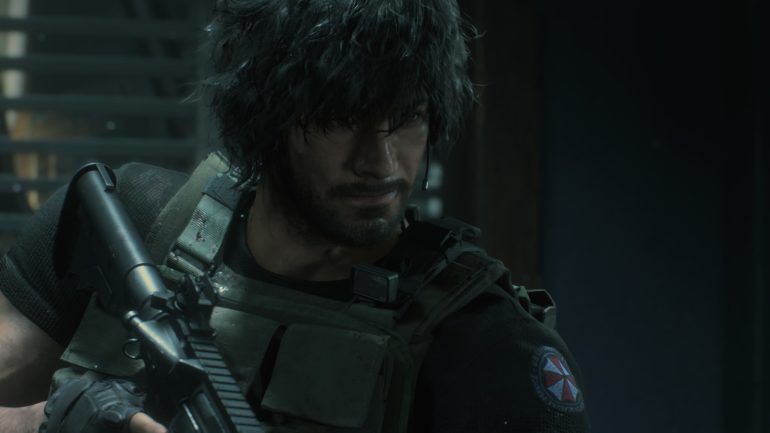 CAPCOM just released the minimum system requirements for the classic remake title, and the good news is that it is manageable. For those who have run Resident Evil 2 Remake before, they can run the third one easily. They are very identical to each other, but the recommended specifications have not been revealed just yet.