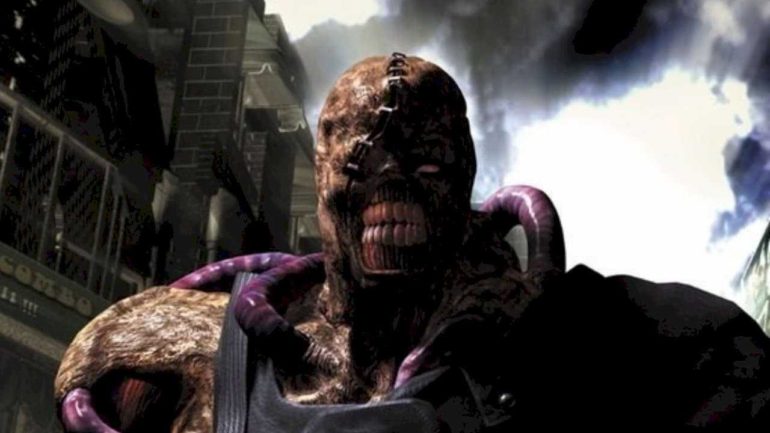 Some word from the rumor mill suggested that there will be a remake of the popular horror survival video game Resident Evil 3: Nemesis.

Reports say that CAPCOM will be releasing a remake of one of the most popular titles from the Resident Evil franchise. This was according to the YouTube channel Spawn Wave and video game news outlet VGC.

There was no other information other than that, but there is speculation that if it will launch in 2020, there might be an official announcement sometime soon or in the coming months ahead.