Free version? No upgrade for you. 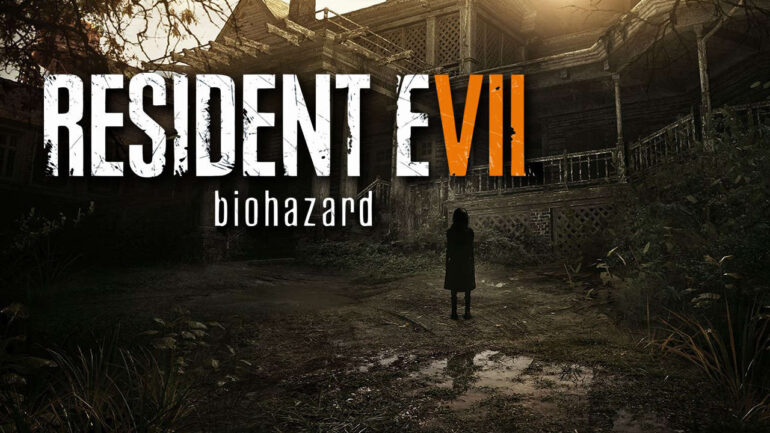 Some players have discovered that the Resident Evil 7 Biohazard from the PS Plus Collection has one caveat for owners.

CAPCOM recently made a surprise announcement during the CAPCOM Showcase revealing that players who have Resident Evil 2 Remake, Resident Evil 3 Remake, and Resident Evil 7 Biohazard could upgrade to the PS5 versions for free. There is no need to buy a brand new version of the game to enjoy the PS5 goodness, until this new discovery got revealed.

According to media outlet IGN, they found out that players who got Resident Evil 7 Biohazard via the PS Plus Collection were not able to upgrade to the PS5 version. The free upgrade would have given them 4K resolution, high framerates, ray tracing, and 3D audio. It would not let the PlayStation Store do that. If they really wanted the PS5 version, they will have to officially buy the game on the store. Otherwise, you are stuck with the old gen version.

Unfortunately, this has happened before with the PlayStation Store. Another one was of the Final Fantasy 7 Remake. Players who got it via PS Plus as a free game were not able to upgrade it to Final Fantasy 7 Remake Intergrade. It will stay in the original version and will not be able to play as Yuffie and her side of her story.

It seems Sony Interactive Entertainment does not allow free games to get free upgrades to its new gen versions. They will need to buy it first then let them upgrade afterwards. Ironically, the Xbox One version seems to have no trouble upgrading to the Xbox Series X/S version.

Upgrade Made PC Requirements Higher Than Before

In related news, PC players are complaining that the system requirements of all three RE games just got higher with the new update, making it unplayable for some of them with lower builds.

Here’s the visual comparison of PS4 and PS5 versions of RE 7 Biohazard: