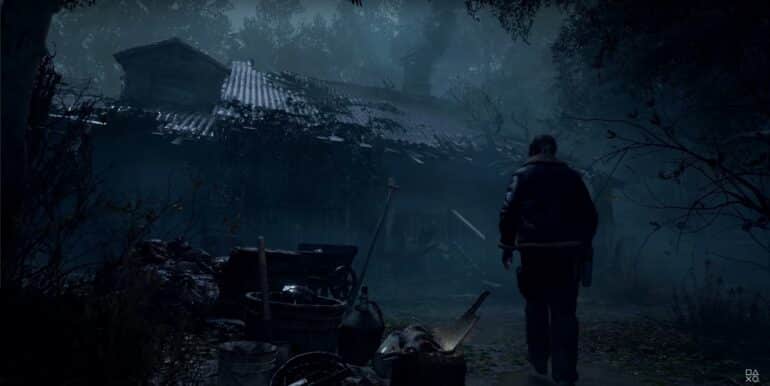 Everything New in the Resident Evil Capcom Showcase

Capcom unveiled a lot of new details about their upcoming games and additions for their old ones. Here are everything new for the Resident Evil Capcom Showcase:

Compared to the 2005 Resident Evil 4, Leon will now be able to move while aiming his gun in the remake. He will no longer be stationary during combat. Ashley has also received a redesign with a new outfit more suited for the cold weather.

The Mercenaries: Additional Orders adds three new playable characters to the roster, each with their own unique playstyle. The villainous Lady Dimitrescu is significantly taller than most of the enemies and her gameplay shows her being able to pick up enemies by the neck and body slamming them to the ground. Karl Heisenberg also joins her with his big hammer and his ability to telekinetically throw metal objects at enemies. The only hero in the midst, Chris Redfield, uses more traditional weapons but also has his mean right punch that can send enemies flying.

Shadow of Rose is a story DLC that takes place after the events of the main game. This will feature Rose Winter as she enters the “consciousness of Megamycete” a place where space and time are “warped beyond recognition.” Unlike the main game, Shadow of Rose will take place entirely in third person perspective.

Third person mode will also be coming to the main game. Players will finally be able to play from an over-the-shoulder perspective. As to how this will handle the camera work that can get confusing in certain sections of the game is something we have yet to see.

Those who own Resident Evil 7 and the Resident Evil 2 & 3 Remakes can upgrade their games for free to next generation consoles starting June 13, 2022. This upgrade will feature 4K resolution, higher FPS, ray tracing, and 3D audio.

The multiplayer game that was supposed to be launching alongside Village, Resident Evil Re:Verse, finally gets a confirmed launch date. It will debut the same time as the Winter’s Expansion for Village this October 28, 2022.

Resident Evil Re:Verse is a six-player PVP that pits players against each other as the establish characters in the Resident Evil universe.

And that’s all the games from the Resident Evil Capcom Showcase that we have to look forward to. We hope this article excited you for the many new additions that we’ll be getting to Resident Evil in the nearby future.

Stay with us because we have more Resident Evil content for you.

Check out this PVP gameplay of Resident Evil Re:Verse from Shirrako on Youtube.