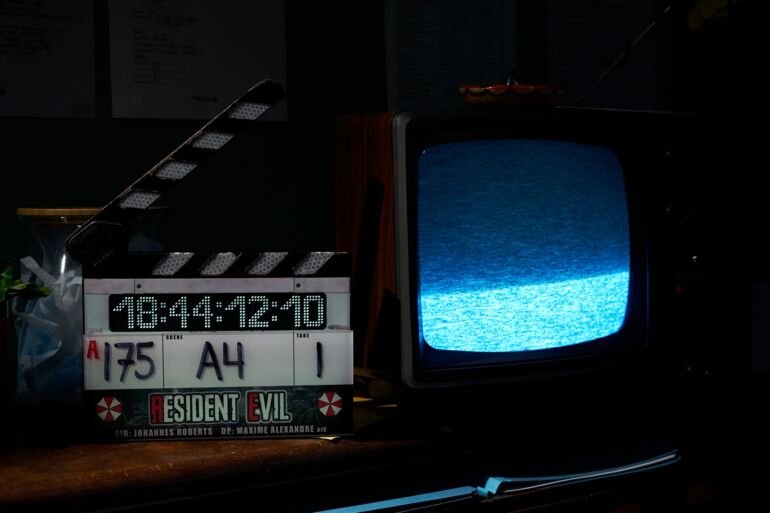 Sony Pictures confirmed the news on its official Twitter account recently. The filming took roughly two months to complete, which is way ahead of its release on September 9, 2021. The filming started on October 17 in Canada.

The current reboot is being directed by British Director Johannes Roberts. He is known for many movies and particularly with horror films. Way back when it was revealed, he stated: