Its the end of an era. 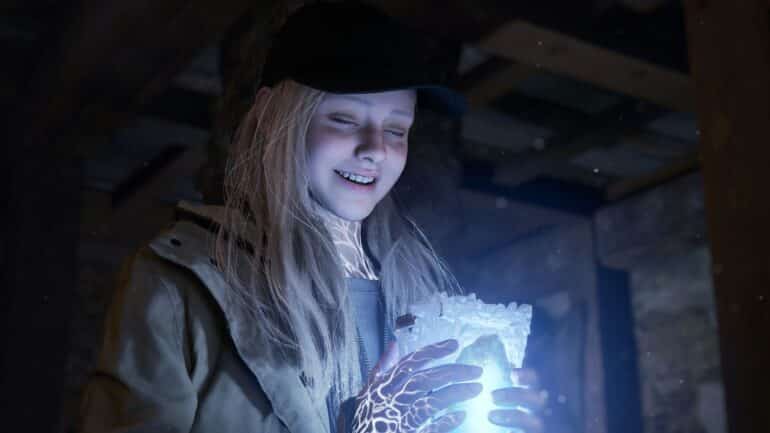 The director of the popular title Resident Evil Village confirms the end of a major storyline of the RE franchise.

Resident Evil Village Director Kento Kinoshita recently spoke with media outlet IGN Japan in an interview to talk about the newest DLC for Resident Evil Village, Shadows of Rose. According to him, CAPCOM was the one that wanted the DLC created for the purpose of closing the Winters family saga.

Spoilers for those who have not completed Resident Evil Village for some reason.

At the end of Resident Evil Village, it was clear that Ethan Winters had finally “died” and passed on to the next life while his daughter lives on. Chris Redfield is now her caretaker and after 16 years, Rose is now a teenager and works with him. It also seems she has a power that they do not understand yet. The DLC further expounds on this story and hopefully, we will get more answers there.

After this story expansion gets concluded, it will finally close the story of the Winters family. This would also mean that a new story arc will begin and possibly it will involve Umbrella somehow as a villain, Rose as a new protagonist or does a cameo, and possibly a new hero will emerge. Kinoshita after all did not share any hints on what will happen after the story of Rose.