The story of Rose is finally here. 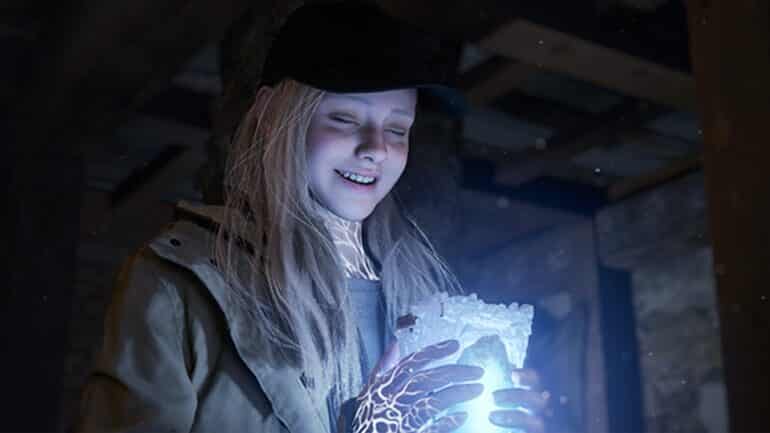 CAPCOM has just revealed the Resident Evil Village new DLC story expansion called the Shadows of Rose, among other things for the game.

The CAPCOM Showcase has just ended and it has revealed some interesting new details about several games and that includes the Resident Evil series specifically on Resident Evil Village. After a long while, the developers have revealed new content for the game and of the bigger ones is a whole new story mode called Shadows of Rose.

Shadows of Rose will tell the story of Rosemary Winters, the daughter of the deceased protagonist Ethan Winters, after 16 years since the incident from the main game. Based from the epilogue of RE Village, she has some supernatural powers and it is making her life a miserable hell as some are discriminating against her.

Rosemary is now wishing to remove them and wants to live a normal life. She ventures into one of the Megamycete and she suddenly confronts a girl who looks exactly like her. After that, she is suddenly transported to Castle Dimitrescu and has to explore it and encounters some monsters along the way.

Aside from Shadows of Rose, another new content revealed was an update to The Mercenaries. Chris Redfield, Karl Heisenberg, and Alcina Dimitrescu are the new characters to join the party. It is now called The Mercenaries Additional Orders.

Lastly, players can now play the game in third person view. Many fans have been asking for this mode and for the first time, it is now possible legitimately in the game instead of mods.

You can get all of these in a whole new bundle called Resident Evil Village Gold Edition. It includes the base game plus these three new additions. This will be available on October 28, 2022. Players who have the base game can get the Winter’s Expansion for all platforms. It will include all of the new contents.

Resident Evil Village Gold Edition and all new contents will be available on October 28, 2022. It will be released on PS4, PS5, Xbox One, Xbox Series X/S, and PC.