Return to Monkey Island Announced for some time in 2022

Designed once again by Ron Gilbert 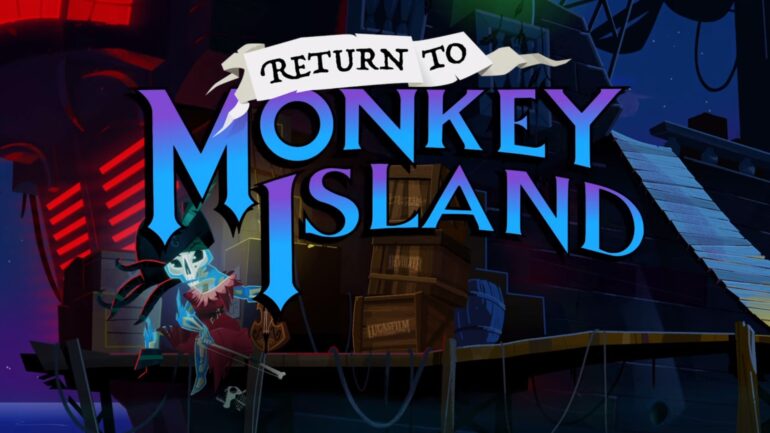 Publisher Devolver Digital has recently announced a surprise sequel to the Monkey Island series, called Return to Monkey Island. The game is going to be co-developed by LucasFilm Games and terrible toybox, a development studio owned by Ron Gilbert, the original writer-director of the original Monkey Island game.

Ron Gilbert is pretty much on record about his dislike of The Curse of Monkey Island and Escape From Monkey Island. It is probably for this reason alone that this sequel is being advertised as the follow-up to the first two Monkey Island games.

No further details were given about the game, including which platforms the game will appear on. All we know so far is that the game is coming out later in 2022. It’s still early in 2022, so there’s still plenty of time to work on the game. On the flip side, we all shouldn’t be surprised if the game comes out during the -ber months.

For more information on the game, check out the developer’s main website for future updates.