Housemarque Reveals Development of Returnal Spanned “Four Years Plus Some” 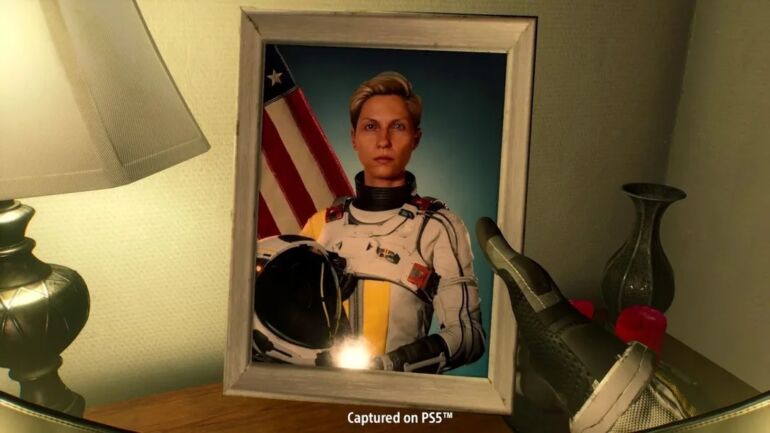 Haveri shared to media outlet Gamereactor in an interview that the development of the game actually took “four years plus some.” He also revealed that it was a “platform agnostic from the get-go.”

Before those four years of development though, Haveri revealed that there were “some early concepting prior to that. We didn’t announce anything until last year with the PlayStation 5 announcement, but yes – it has been four years plus some.”

Haveri stated that they are the forefront of multiple console generations so they were prepared for the upcoming changes that they will be accepting later on. The early pre-production has made a lot of changes to the game. They were aware that it was a whole different game in the early days.

When the studio realized the potential of the PS5, they then made improvements to the game. It was a “multi-year process” because a lot of that information could not be processed in just one go. They had to digest that little by little as they went.

The end result is what Returnal is all about now and perhaps it has taken full advantage of the PS5.