A variety of alien enemies to fight! 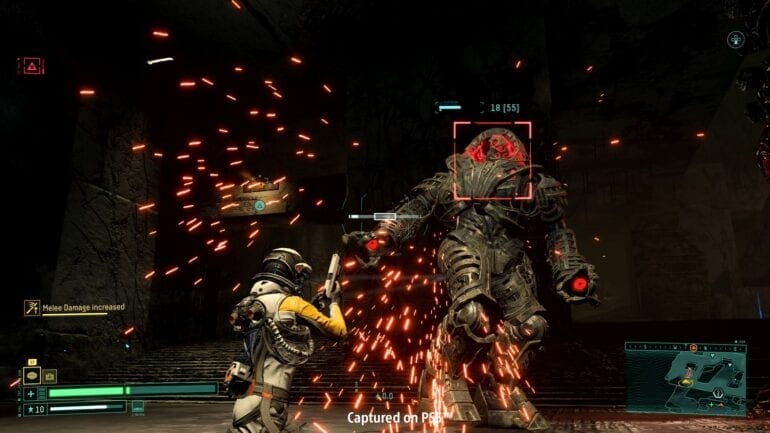 Game developer Housemarque has released a new trailer for upcoming video game Returnal that focuses on the hostile forces on the planet Atropos. 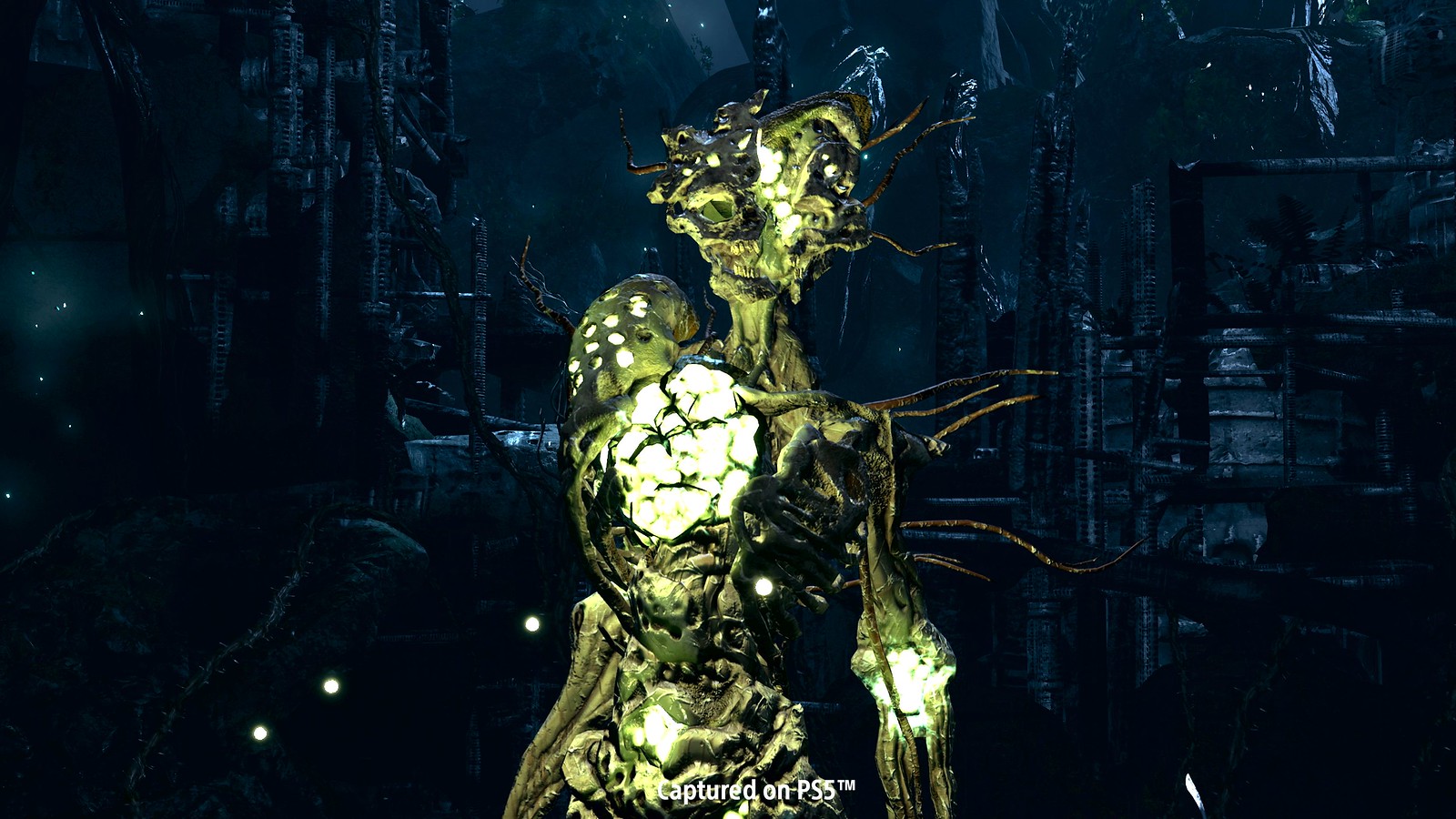 The trailer features the many hostile alien monsters that female protagonist Selene encounters on her journey on the alien planet Atropos.

The planet is dark and mysterious with environments that have its own unique set of enemies to fight. These beings include organic and parasitic creatures that inhabit the Overgrown Ruins, and others that are cosmic and corrupted that roam the sands of the Crimson Wastes. There are also mechanical automatons that patrol the haunting Derelict Citadel too. Expect different kinds of foes in each encounter with different and unique aesthetics that will provide a different experience for the players.

Aside from its unique visuals, the beings in Atropos have different approaches when fighting against the invaders. Some use melee attacks while others prefer projectiles while safely positioned from afar. Some even use both methods in order to deal maximum damage and possibly kill Selene on the spot. Some are tricky to kill as they like to ambush their enemies from the shadows. There are others that have heavy defenses that can take a lot of firepower before taking in real damage.

Players will have to change their tactics when they encounter such enemies in their habitats and use different abilities in order to break their defenses. If they could not get past those, they can just get killed and then try again with a different method.

Returnal will launch on PlayStation 5 this coming April 30.