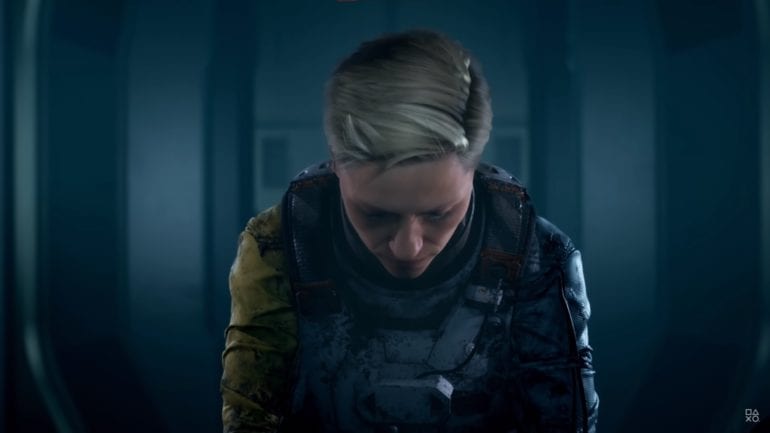 Game developer Housemarque has released the newest update for recently launched video game Returnal, but some players have found some issues after installing…

The developer has released an approximately 1GB update for the newly-launched title. No official patch notes were released yet, but they have unveiled a list of confirmed known issues:

Permanent progress in the game includes (not limited to):
Permanent progress items such as utility equipment. Any picked up weapons and items go into the loot pool and can be encountered later.
Unlocked weapon upgrades can appear on weapons later.
Ether is kept between runs.
Keys to shortcuts in all biomes after defeating the boss.
After biome 3, proficiency starts at a higher level.

After installation, some players found out, the hard way, that update 1.003.001 had unleashed issues that could make the game crash. One specific issue stood out, which was the door issues.

One installed the update and it totally ruined his gameplay. He could not play more than 10-15 minutes, could not open doors, and can go through objects for some weird reason. Another player could not open the first door and got him stuck in the Fabricator room.

Some disappointed players are thinking of not play the game temporarily until Housemarque finds a solution for this. Hopefully, there will be a new hotfix for this because it definitely halts game progress.

Returnal is now available exclusively on PlayStation 5. Our resident Sirus Gaming writer’s very first impression of this game is “Gameplay wise, Returnal is a beast. Ravaging hordes of enemies are definitely engaging and fun.” More of his opinions later on a future review.