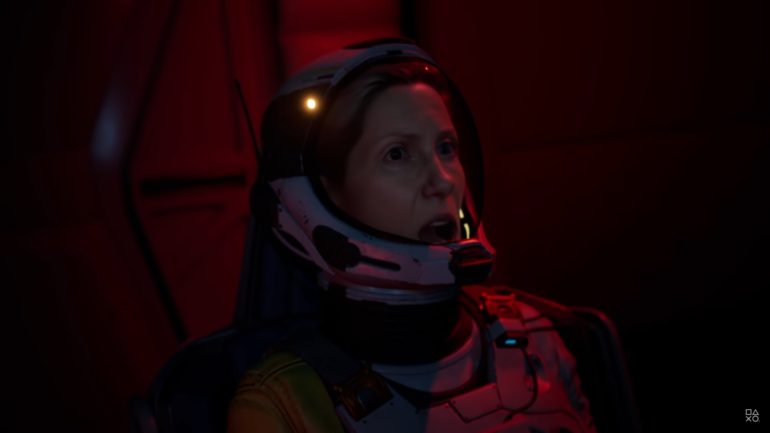 Players have killed a ton of enemies throughout their playthroughs combined since there have been 1015.9 million of them. There has been one type of enemy that has been the main cause of player deaths and that is the Phrike, which has been reported to be one of the most difficult enemies to defeat.

It was also revealed that the most popular weapon used in this game is the Hollowseeker.

Returnal is now available on PlayStation 5.