Tower of Sisyphus bugs are finally fixed with this new update! 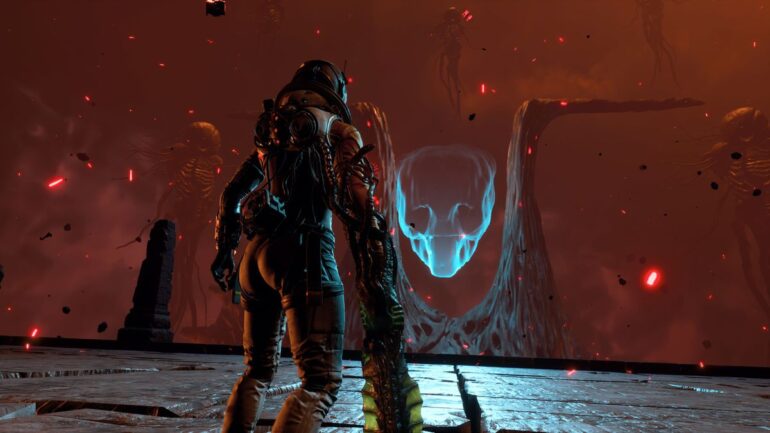 The latest update for the popular game is not a lot, but these fixes and additions are quite important for the game. For example, the update will finally balance the difficulty in the Tower of Sisyphus, which makes it a bit more relaxing compared to the previous version. The leaderboards, however, will be reset due to the new update.

The update has also fixed several problems on co-op gameplay, which is very important since the original version was a bit problematic. One problem was the black screen that many encountered during co-op when they moved between biomes. This update has fixed that.