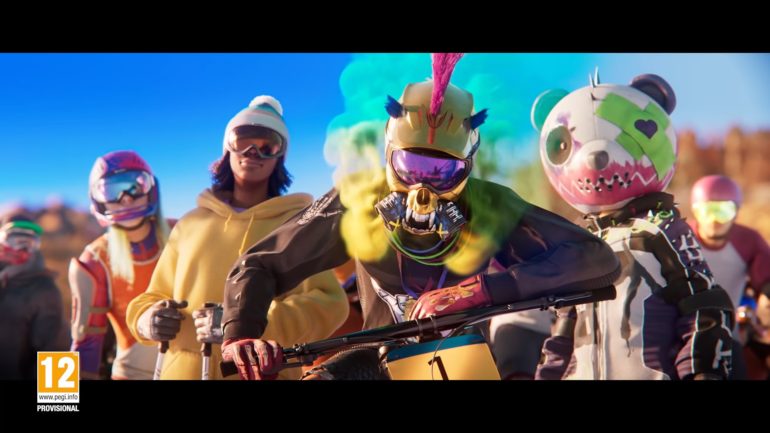 This new game is a massively multiplayer outdoor sports title featuring different ways of traversing for races like bikes, snowboards, skis, wingsuit, rocket wingsuit, and even running in a costume. It is a competitive PvP race with around 50 players.

The game features different open world locations focused on American national parks like Mammoth Mountain, Yosemite Valley, Bryce Canyon, and more. There are different multiplayer modes to choose from like downhill races, team vs. team competition, and others.

Riders Republic will launch on PlayStation 4, PlayStation 5, Xbox One, Xbox Series X/S, Stadia, and PC via Epic Games Store and Ubisoft Store on February 25, 2021. Players can get it also on Uplay+ with free upgrade to next-gen console if they got it on current gen versions.