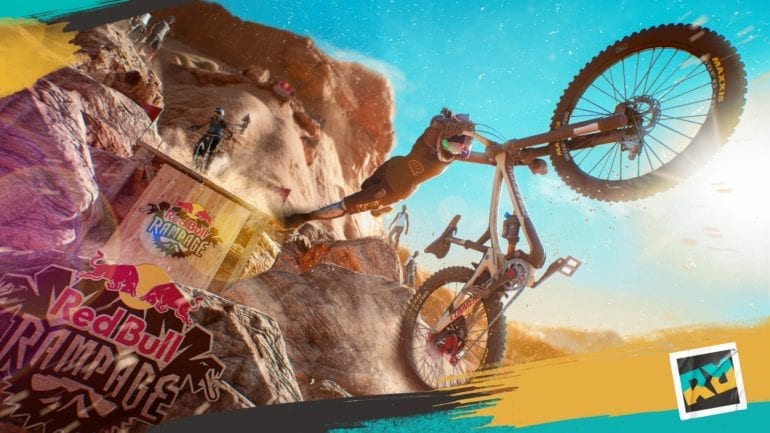 A new Riders Republic gameplay trailer was recently announced in the Ubisoft Forward livestream event. The game will be released on will launch September 2, 2021 for the PlayStation 4, PlayStation 5, Xbox Series, Xbox One and PC.

According to Ubisoft developers, Riders Republic will allow players to ride through some of the most breathtaking landscapes the United States has to offer. Some of the most iconic American national parks such as Bryce Canyon, Yosemite Valley, Sequoia, Zion, Canyonlands, Mammoth Mountain and Grand Teton have been faithfully recreated and imaginatively mashed together to form the ultimate outdoor sports park.

Players can squad up with or against friends in multiplayer modes that will test them to their limits:

Gamers will be delighted by the fact that they can now pre-order the game in different editions and will receive the Bunny Pack including a cute custom bunny outfit, an additional blue bunny head and rainbow snowboard paint. The different editions that are available for purchase are: