Can you decode the image? 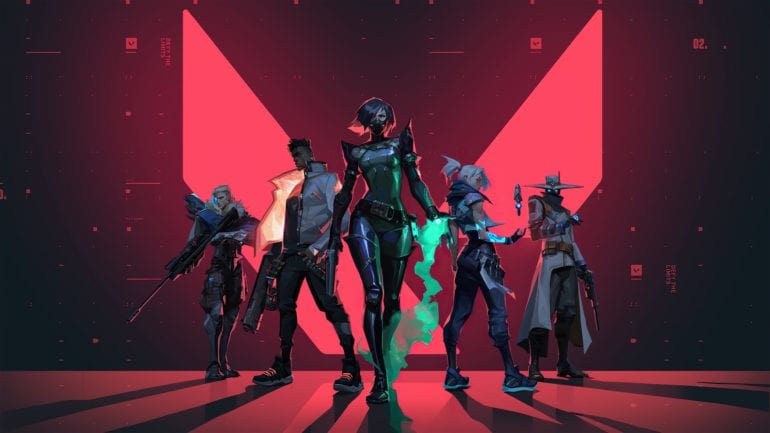 Earlier it was leaked by @ValorLeaks that a new map would be coming over to Valorant. But it wasn’t until just recently that we got a tease from Riot Games themselves in an obscure tweet asking us to decode an image with foreign wordings.

There are several foreign words plastered around the image. They’re written in German, Portuguese, and Chinese. If you can translate them to your language they’ll mean a variety of different words all in reference to the new map.

Supposedly, it is speculated that this new Valorant map will be coming over this Patch 1.03 even though no confirmation has been made by Riot. Valorant Episode 3 Act 1 is finishing this September 8th, so we can expect the following act to begin the same day. We can expect Canyon to be playable in early September as new maps have always been added when a new Act releases.

We’ll most likely get more information as we inch closer towards that date. For more of the latest news regarding your favorite games, make sure to stay with us here at Sirus Gaming!