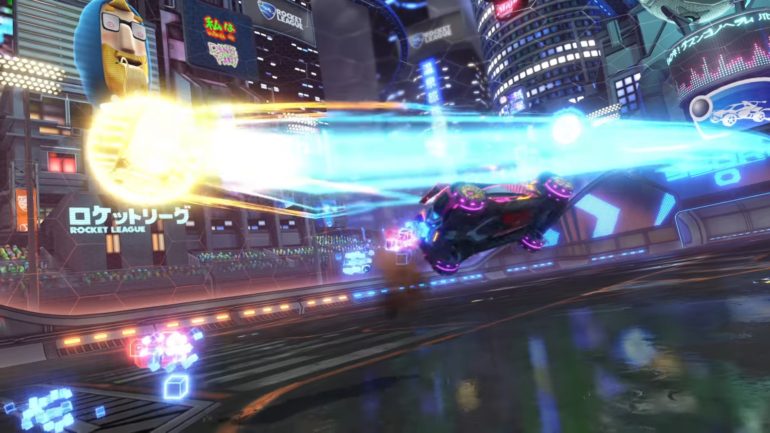 Game developer Psyonix recently revealed a new mode that could spice up the gameplay of video game Rocket League.

The new game mode is called Heatseeker and it turns the ball into a goal-seeking missile. It is a limited time mode and every touch of the ball adds more speed to it, which will make it impossible to block as time passes by. And by meaning every touch, we mean every block, wall hit, floor hit, and anything that it touches, it will add more speed. All of a sudden, it will be a super fast ball that no one can block anymore.

The Heatseeker limited time mode will be added to the game on April 16. It will only last a week, so make sure to try it out by then. The game is now available on PlayStation 4, Xbox One, PC, and Nintendo Switch.