From the same brilliant minds that brought us OlliOlliWorld 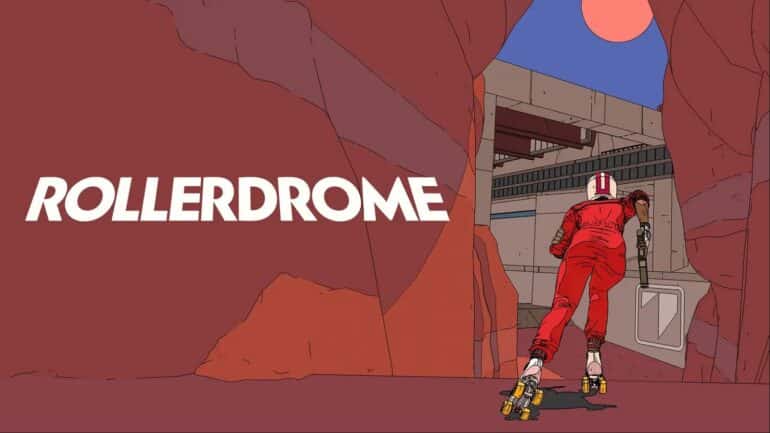 OlliOlliWorld developer, Roll7, has announced today their futuristic skater-shooter game, Rollerdrome. In the year 2030, a new bloodsport has gripped the world. Combining skate tricks with devastating slow-mo kills, Rollerdrome is looking like one of those games where the last person standing, leaves the arena.. as the Champion.

Rollerdrome and its arena open on August 16th, 2022 on PlayStation 4 and PlayStation 5, and PC (via Steam).

To survive the cutthroat world of Rollerdrome, you’ll need to know the rules of the sport and the skills required to give you a competitive edge.

Fortunately for you, Creative Director Paul Rabbitte and Lead Game Designer Andreas Yiannikaris are here to brief you, plus explain some of the PlayStation 5 specific features you can enjoy in the PS5 version of Rollerdrome.

What is the Rollerdrome release date?