So many options, plenty of time. 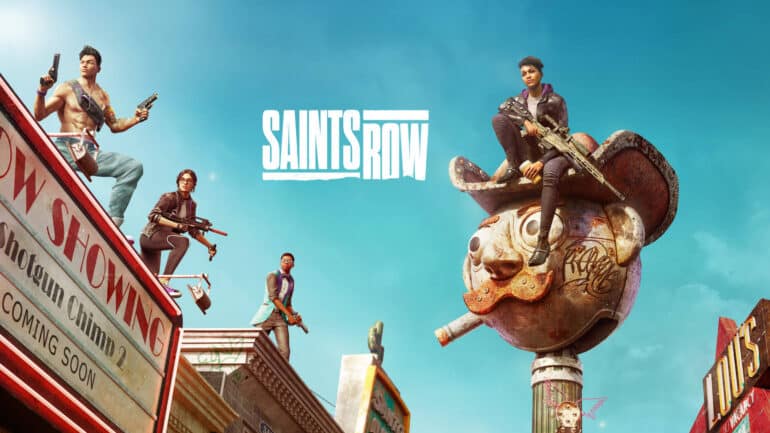 Saints Row is Deep Silver’s long-awaited reboot of one of the silliest open-world crime-themed franchises ever released. As the reboot to a series of games known for their propensity to create wacky scenarios and off-beat humor, Saints Row has a lot to live up to. The most notable fan-favorite part of the Saints Row series has always been its character customizer, lending itself to ridiculous characters dressed in silly garb and wielding sophomoric weapons.

What players should first know about Saints Row Boss Factory is that Boss Factory will immediately import every custom character you make into the full game at launch. Boss Factory launches well ahead of the full release, with enough time for players to develop as many ridiculous characters as they want and tinker with all the intricacies of the creator tool. Notably, this demo does state that more options for the character creator will be coming in the complete game.

After that, it’s time to start making some characters, and Saints Row Boss Factory immediately stands out amongst the crowd. Deep Silver has taken the time and care to craft a character creator that is entirely gender-neutral, one of the first games to do so, joining Cyberpunk 2077. However, Saints Row takes it a step further as there are no preset “masculine” or “feminine” builds. Everything regarding gender and body type is entirely left to sliders with included settings for bulges and busts. And yes, there is a nude option. Binary constraints about what a character generally should look like and its accompanying framework are gone, lending to more player choice and even crazier body shapes than ever before.

Saints Row’s tenacity for incredulous characters are back in full force. If you want to have your character be the Silver Surfer with fully chromatic skin color, you can do it. Or even make the character be an intimating bronze statue standing 7 feet tall like a living Colossus of Rhodes it is entirely possible. There even exists an option for sweat if you would like to be the dampest human in all of Saints Row. Finer details like overall musculature and even veins get their own slider. It’s that fine attention to detail that makes Saints Row Boss Factory quite fun and intricate.

For Saints Row fans that would prefer to stick to the basics and get a character up and running in no time, there are also plenty of options. While offering presets for base characters and head shapes, Saints Row Boss Factory also has presets for the finer details of a character. Options include foreheads, cheeks, eyes, and even the chin. Players can choose one preset and leave it be or fine-tune it to their heart’s desire. Boss Factory can be as broad as players want or as specific as players want, it’s up to you to decide how basic or goofy your character can look, and the tools are there to do it.

However, character creators would be nothing without plenty of clothing options to outfit your Santo Ileso gangster with, and there are plenty of options on display. Outwear contains options for helmets, hats, jackets, vests, shirts, every type of pants, and even underwear. Also included are options to choose fabric materials for each clothing article and a selection of up to four colors. On the topic of materials, Saints Row is showing off some impressive texture work that bodes well for the game’s graphical fidelity when it launches.

Throughout my time with the character creator, one thought that continually popped into my head was the sheer number of possibilities that could be achievable with Saints Row Boss Factory. Gamers love to tweak every last setting in an effort to cosplay around their favorite game worlds as fictional characters or celebrities, and this game will be no different. Saints Row Boss Factory lends itself perfectly to that end.

Saints Row launches on August 23, and the newly released Boss Factory is already taking steps in the right direction towards preserving everything that players love about character creation while taking bold new steps for new audiences. How the full game will translate this momentum is yet to be seen, but so far, the game is making a great first impression.