Multiplayer communities are self sustaining, that's the beauty of them 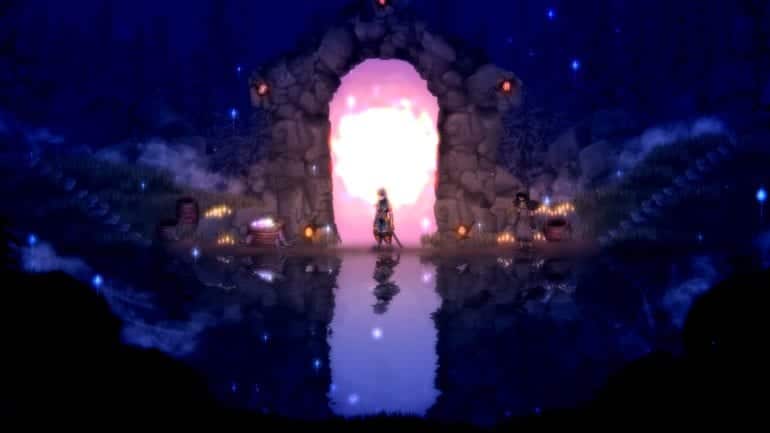 In a recent interview with PlayStation, James Silva talked about the multiplayer aspect of the Souls-like games, and how it connects to Devoured Studios’ soon-to-be-released 2D souls-like, Salt and Sacrifice – particularly the cooperative and adversarial aspect of Souls-like games.

As long-time Souls fans, the team shared what enamored them about the genre. James talked about things like “the hasty alliances with strangers, odd gestures, the dedication to fashion over function, the new weapon combos, and strategies resulting from hours of investment towards different build paths.” Or basically, the culture that seems magically springs up out of nowhere in almost every successful Souls-like game. James also shared his excitement at the prospect of players using non-verbal communication to “speak” with one another.

In regards to the PvP aspect of Salt and Sacrifice. “A top concern from players was that overpowered griefers would ruin their experience,” the developer said. This point’s hard to argue against. Even in really polished experiences like Elden Ring, players still find ways to be annoying. Combinations involving deathblight turned would-be invaders into rolling balls of death with limited ways to counter them. That was no fun to go up against.

According to the developer, they are following the standard established in Dark Souls 3 wherein you can only be invaded if you’ve already summoned a friendly ally. They’ve also included a full co-op mode, where you and a friend, past the tutorial stage, can go through the entirety of the game. This mode also happens to be exempt from random invasions, unless both of you summon a third ally.

But if you’re looking to test your mettle in Salt and Sacrifice, you can waive all invasion requirements by lighting a special item called a red candle, signaling to everyone on the server that you don’t mind being invaded at any given time.

“The platforming nature of the game, along with the dynamic and varied combat, means that certain weapon and runic attack combos may be better suited for different types of terrain, and chasing each other through falling hazards and traps is a contest of its own; you may be outmatched, but if you wall jump up a mine shaft, things may not go as well for anyone who follows.”

I’m sure there will be many, many more intended and unintended interactions in this game, and players will slowly discover them through hard work and dedication.

Salt and Sacrifice is set to release tomorrow on PS4, PS5, and PC (via Epic Games Store).