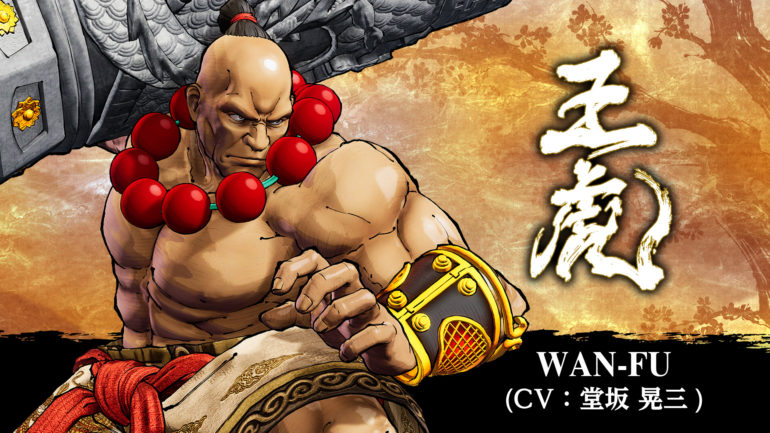 The next DLC character is Wan-Fu who is voiced by Kozo Dozaka. He will be launched soon this Dec. 18. He can be purchased individually for $5.99 or as part of the $19.99 Season Pass.

The game is now available on PlayStation 4 and Xbox One worldwide. It is also available now on Google Stadia. The Switch version is now available in Japan with a western version coming in Q1 2020. The PC version will be released sometime next year.