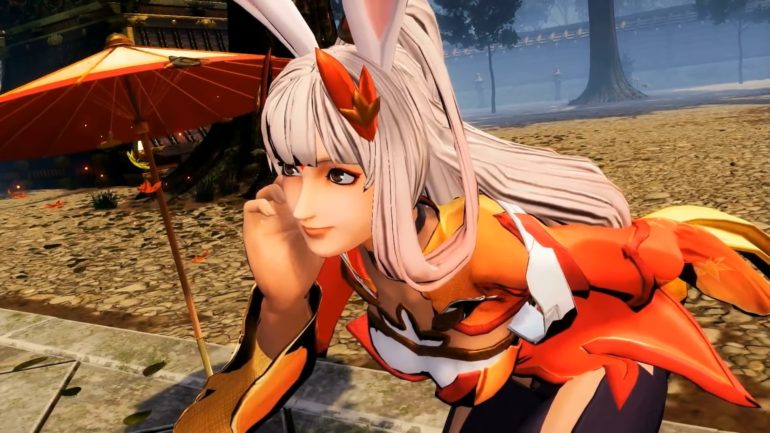 Gongsun Li comes from the massively popular mobile game Honor of Kings developed by Tencent. She will be added to the game this coming Aug. 5 and as a special thanks to their fans, she will be featured as a completely free DLC. The game is already available for PlayStation 4, Xbox One, Nintendo Switch, Stadia, and PC via Epic Games Store.

To reasons unknown to anyone but herself, a dancer from a faraway land makes her voyage to Japan. It is said her performance has the power to entrance and uplift the masses. But few suspect her actual motives, which are to gather evidence against those who’s misdeeds towards the public have been kept a secret. To the dancer, allowing ones to steal away others’ happiness is a grave sin, and she will stop at nothing for the betterment of the people. CV：Kana Ichinose

Check out the character trailer below: