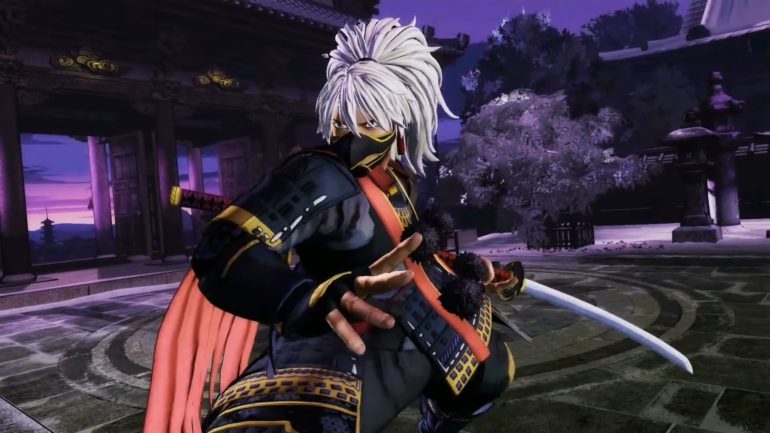 The Nintendo Switch version gets its second official trailer, which revealed several new details for the game. As it was previously announced, this version will offer some exclusive features that the other versions do not have, such as:

The full game is now available on PlayStation 4 and Xbox One worldwide. The Switch version will launch on Dec. 12 in Japan. The western version should be coming too as well at a later time. PC and Stadia versions are planned for release as well.