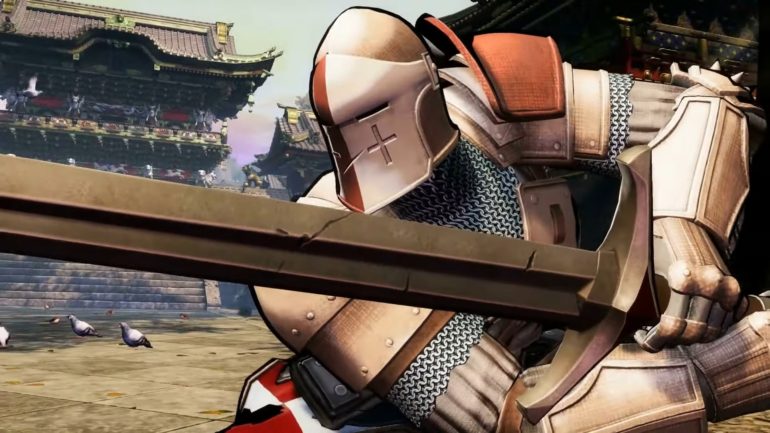 The Warden’s moveset is pretty slow just like his version on For Honor. He uses a longsword to slash and thrust against his opponents wearing his very heavy armor. His special attack involves a catapult with a flaming rock.