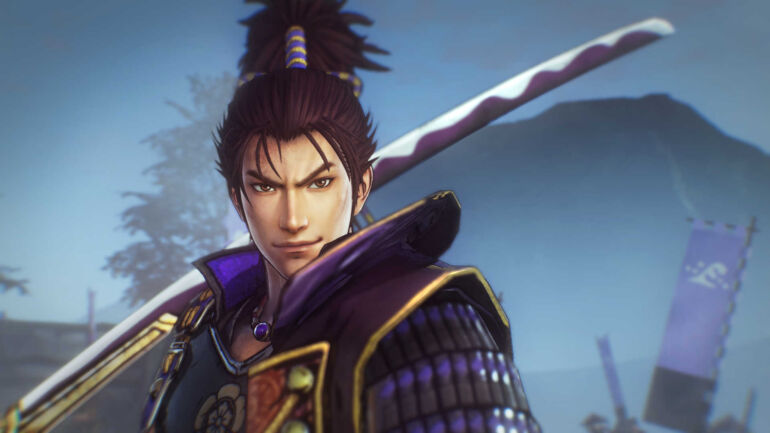 A new gameplay video of upcoming video game Samurai Warriors 5 has been uploaded on a Japanese YouTube channel featuring characters from Nobunaga’s side.

Japanese YouTube channel Dengeki Online has released a new gameplay video of the upcoming beat ‘em up game and it features short gameplay clips of Nobunaga and his retainers. First up is the main man himself, Nobunaga against numerous enemies and running towards a goal. It shows his moveset, special attacks, and ultimate attack that deals a lot of damage to his opponents.

Next in line is Mitsuhide, which seems to be the agility type. He is fast on his feet and can connect his attacks in short distances. He still has some of his attacks from the previous game and new ones as well. It is the same with Nobunaga’s showcase, which are moveset, special attacks and ultimate attack. This seems to be the pattern for the rest of the characters being featured.

The third character is Hideyoshi with his spear. He also seems to be an agility type with tons of speedy attacks and can hit a lot of enemies in one move. He mostly favors air attacks.

The fourth character showcased is Ranmaru with his sword. Most of the characters are quite fast on their feet, but it seems he rather has some heavy attack that can deal a large amount of damage.

Nagamasa Azai has some similar attacks that Mitsuhide has but with differences as well. He is quite the heavy attacker and noticeably slower than the previous characters introduced. It looks like he favors throwing his foes in the air and attacking them with his sword from below.

Last is Lady No with her bow and arrow, and ice attacks. Compared to Samurai Warriors 4, the Lady No here is still not married to Nobunaga and uses a different type of weapon, but both still use the same element, ice.