PlatinumGames is sure to revive it. 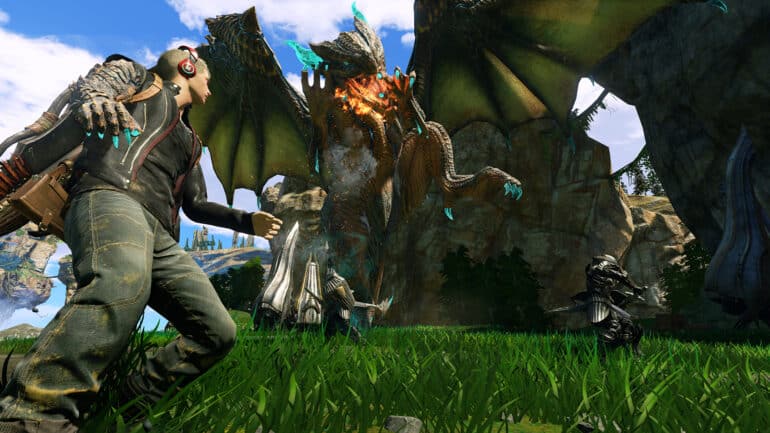 Scalebound has always been a hot topic whenever PlatinumGames gets interviewed and there is always talk of it getting revived. This time around, it seems the game company is confident to say it is going to happen.

But when is it getting revived and who is going to publish it? Vice President Hideki Kamiya clarifies some details about the possibility of reviving the once-failed project in a recent interview with media outlet Video Games Chronicle.

First of all, Kamiya was surprised that the revelation of the revival of Scalebound was suddenly popular when he had been saying this in previous interviews for a while now. “That’s something that I thought I’d been saying, or I’d been trying to say for years now,” he shared. “I’ve said it in interviews before and gotten no reaction, but now finally I got a big reaction, and I was glad to see that.”

When asked if Kamiya was just joking about having open discussions with Microsoft about reviving the game, he answered that it was no joke. “I’m total serious about it, yeah,” he replied. The vice president was also surprised that the statement he said, “Phil, let’s do this!” got more head turned recent compared to when he said the same phrase a year ago. He is shocked that it has blown up for some reason.

Kamiya was then asked if they have already made open discussions with Microsoft about the game, but his answer was a bit vague on that one. “I can’t confirm or deny anything, but we could be talking to Microsoft,” he said “But we could also be talking to Nintendo, Sony, Capcom, Konami or anybody!” So it’s anybody’s ball game.

The vice president then revealed the reason for having the confidence to make the game now when they failed the first time. He said the company has grown now with more experience in technology and has more people. Compared to before, they are different now and he is confident they can finally finish developing it if someone partners up with them, which is probably on the way.

So yes, PlatinumGames is 100 percent ready to complete developing Scalebound. We’ll just have wait when they will be making it official.