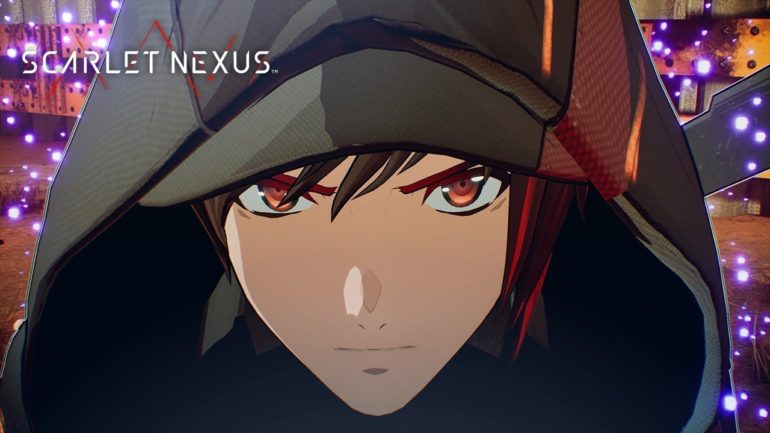 Post from social media revealed the four new characters that are part of the team from upcoming video game Scarlet Nexus.

These four new characters are Kasane Randall, Gemma Garrison, Tsugumi Nazar, and Luka Travers. They are part of the Other Suppression Force or OSF. Their bios were introduced on the official Twitter account of the game.

Check out their details here:

Scarlet Nexus is still in development. It will be released on PlayStation 4, PlayStation 5, Xbox One, Xbox Series S/X, and PC.