Save the world from imminent destruction 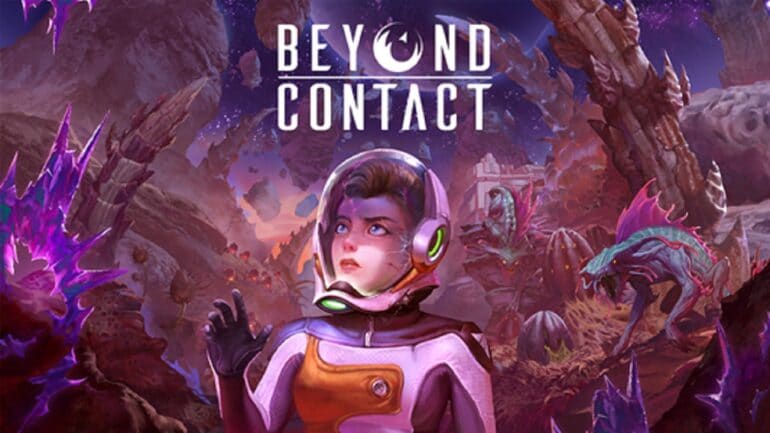 Publisher Koch Media and developer Playcorp have announced the release of their sci-fi survival adventure game, Beyond Contact onto Early Access. the game launches into Early Access on Steam and will be a live operated game with a focus on empowering the players in the development process.

Beyond Contact is a survival game inspired by the art and style of pulp science-fiction comics, the moral dilemmas of contemporary science-fiction films, and the unforgiving gameplay of survival genre classics. It features exploration and discovery, a robust system of research and crafting, intuitive base-building, farming, creature feeding, and much more.

Chris Mosley, CEO of Playcorp said, “Beyond Contact is an optimistic vision of the future. It imagines humanity thriving and even helping other species to survive, because diversity is the key to thriving. Tying together a survival game and story presented many unique design challenges, some ongoing.”

He also talks about the next step, “Integrating all of this into a co-op multiplayer experience where players must work with each other is the next big challenge as we go into a full release early next year. We now have a platform that we can use to realize all our dreams for the game as we continue to fill out and expand the world of Beyond Contact and Space Corps.”

Beyond Contact is being developed with a focus on players. Feature suggestions, upvote tools and a community driven bug reporting will be supporting pillars for an extensive Early Access content plan that is built out over the next six months and beyond.