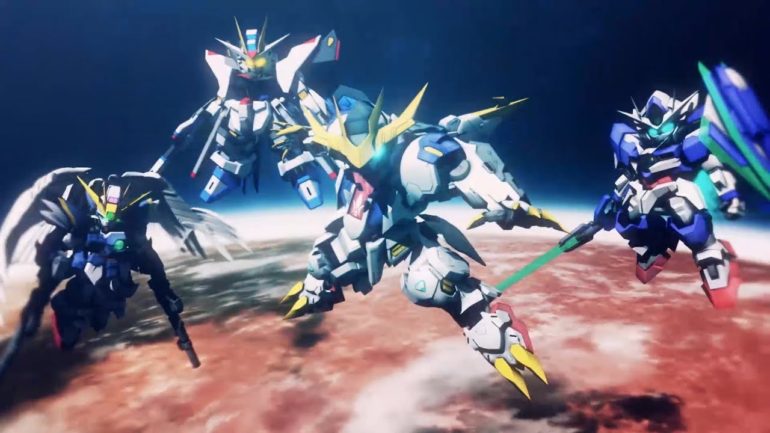 A playable demo is now available for the PlayStation 4 via the PlayStation Store in Japan, Hong Kong, and Singapore with English, Chinese, and Korean language support. A demo was also uploaded for Switch in Japan as well.

The demo will allow players to try out Chapter 0 of each of the game’s four stories. The save data from this demo can be transferred to the full game afterwards.

The full game will launch on PC via Steam on Nov. 27 worldwide, and PS4, Switch, and PC on Nov. 28 in Japan and Southeast Asia with English subtitles.