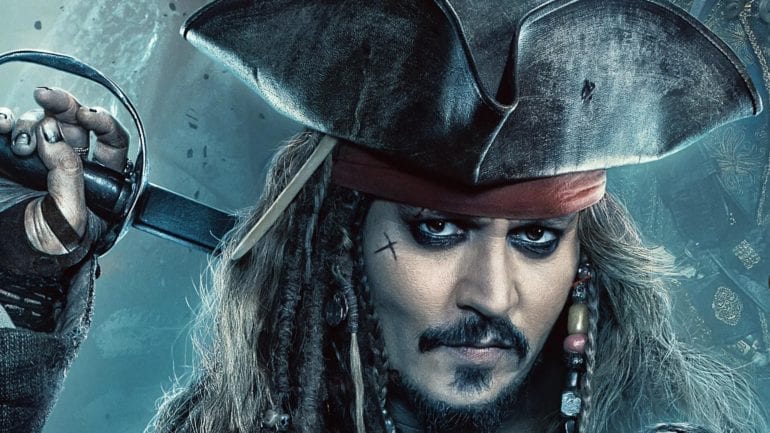 The worst pirate you’ve ever seen is here! Captain Jack Sparrow enters the world of the Sea of Thieves as befitting of his roguish pirate nature. And he’ll be bringing all his charm with him so the adventure is bound to never be boring. He isn’t alone either! Davey Jones will also be coming after him. Have

Sea of Thieves: A Pirate’s Life will be featuring an epic original story coming to you this June 22nd. It will even be available for Game Pass subscribers!