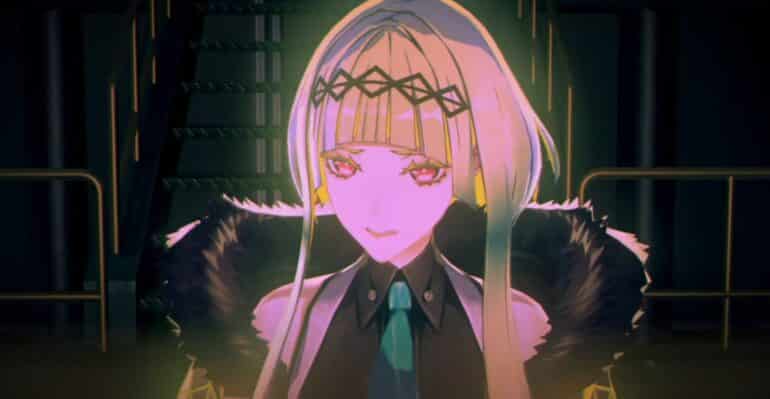 An artificial demon and being known as a Zoma. Created by Iron Mask, Zenon acts upon his command. Although it has excellent capabilities in combat, it is not particularly intelligent. It kills Onda under Iron Mask’s command and takes the Red Covenant.

A world-renowned computer engineer. He has achieved various major feats and has the intelligence to be summoned when it comes to government-initiated projects. He is the holder of the Red Covenant. He completed his research on the “Vanishing System,” but is killed by Iron Mask and Zenon.

Soul Hackers is set to release on PS4, PS5, Xbox One, Xbox Series X|S, and PC (via Steam) on August 25th in Japan and August 26th worldwide. The game comes in both Physical and Digital Editions. Each with their own bonuses.

Not only that, the game has a special 25th-anniversary set that includes the game, a music album that has over 30 songs, a 25th-anniversary book, DLC costumes, BGMs, accessories, a figurine of AI Ho-kun, and also Persona 5 costumes as well.