Moving forward in the development scene needs big capital these days and it's getting harder now. 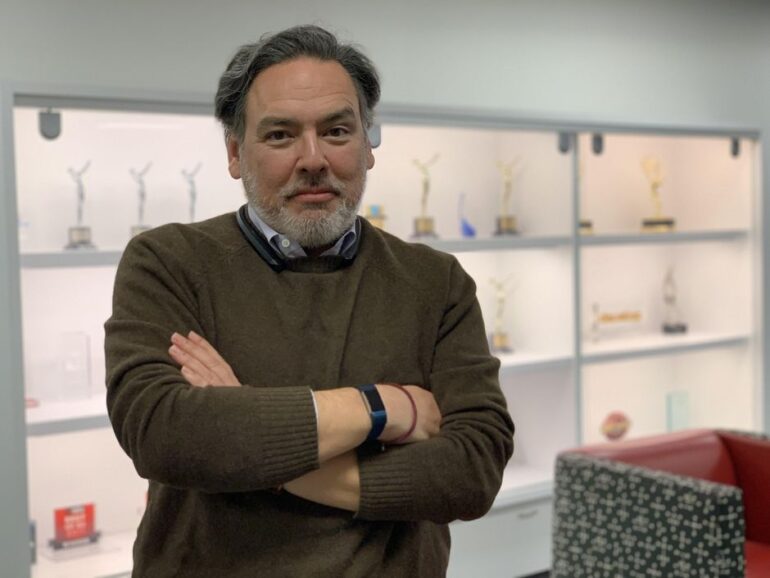 Former PlayStation Executive Shawn Layden was recently appointed by Streamline Media Group for its advisory board. He talked with media outlet GamesIndustry.biz about how the gaming’s industry is slowly approaching its “third epoch” and among other things. One of those other topics that Shawn Layden discussed is about how the indie development scene is currently facing some “unique threats”.

Layden shared that the independent developer today will be looking for funding most of the time. He remarked that it has become difficult nowadays with rising costs, new equipment, new software, and now with the global pandemic. In the past, games could just be funded with $15,000, but that is not possible anymore. Developers, whether they are in the indie scene or making AAA games will need tons of capital to kickstart it.

“… the ones who have real promise are just being bought out and sucked into a larger vortex filled with studios sitting under a larger hat,” Layden said, stating the reality of game development.

Sometimes, publishers would tell a hopeful indie developer to start a GoFundMe campaign to gain some capital before they can decide on taking them in. Layden revealed that the condition for funding these developers is so large in contrast that the creators do not have the chance to move their own vision forward. Moving forward means having capital and that comes with some form of financial agreement if they want to be under a publisher. Then, at the end, sometimes they would not be accepted because the publishers are simply “not interested”.

Shawn Layden fears that the funding issue is getting harder and harder to solve these days and the indie development space is suffering greatly for that. Some of those creators then just give up and lose interest. The reality of it all.