With Layden's knowledge of the gaming industry, he becomes a great asset for the group. 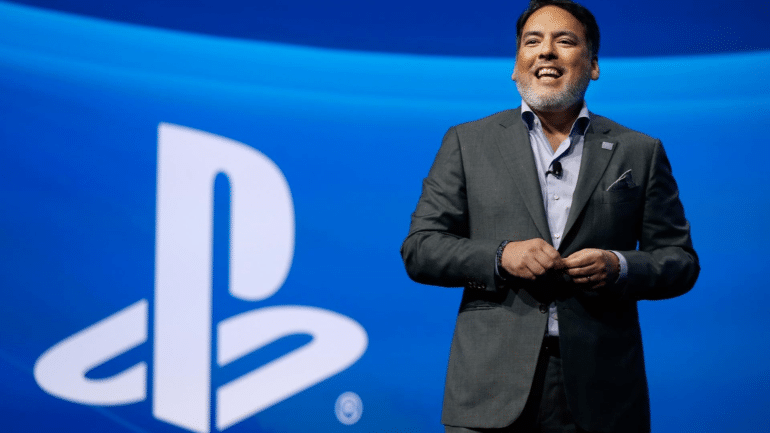 The former CEO of Sony Interactive Entertainment will be advising Streamline Media Group on its overall global strategy for video games and enterprise. Shawn has played a key role in launching and running PlayStation consoles over the last 20 years and is a well-regarded executive in the gaming industry. His advice will be of great importance for the group.

“We are honored and excited to have Shawn on board as we align on where we see the video games industry going and ultimately how it can provide social-economic mobility for current and future generations,” says Streamline Media Group CEO and Co-Founder Alexander Fernandez. “The lines between media, entertainment, technology, and video games have converged into the Metaverse. Now is the time to build a sustainable structure around it that progresses the evolution of business models and welcomes more people, voices, and talent to shape it.”

“Interactive gaming’s second epoch is ending. We are now at a breakout point. The cost of creation is not sustainable,” says Layden. “The industry is ripe for disruption. It’s time for someone to come in, break the wheel, and let more people participate. Streamline is exceptional at delivering the ask and is positioned to transform the business.”

This new announcement comes on Streamline’s global expansion into the Americas. They now have a headquarters in Las Vegas and have started a recruitment drive for software engineers and game developers. With diversity and representation at its core, Streamline is actively recruiting applicants to support the industry’s growth while also transforming traditional businesses through the implementation of video game technology.