Sales up to the roof and to celebrate a special art drawn by designer! 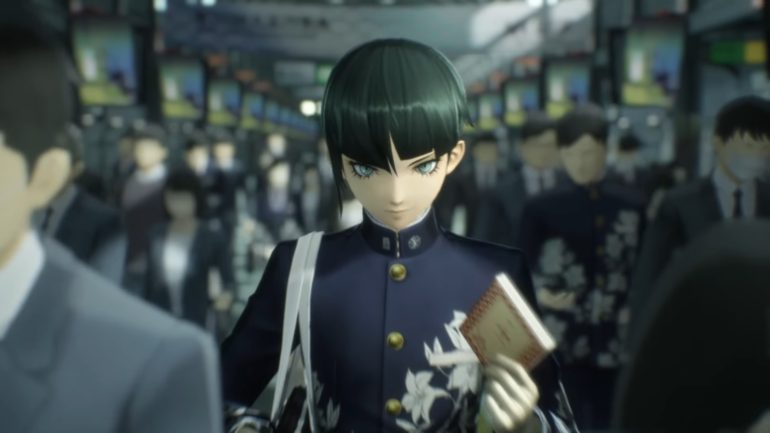 According to the new announcement, Atlus revealed Shin Megami Tensei has sold over 1 million units globally. This month is also when the milestone was achieved, April 2022. To celebrate, a special illustration featuring the protagonist Nahobino designed by Designer Masayuki Doi was attached with the post on Atlus’s official Twitter account.

The new sales number reportedly consists both physical and digital sales on a worldwide scale and not just in Japan. Just two months after Shin Megami Tensei V was released, it had reached sales of up to 800,000 units worldwide. It has slowed down since then, but it has reached 1 million a few months later. Actually, this sales number for SMTV is way better than its predecessor, Shin Megami Tensei IV, which only got 600,000 copies worldwide in two years.