Shovel Knight and friends fight against monsters with puzzles. 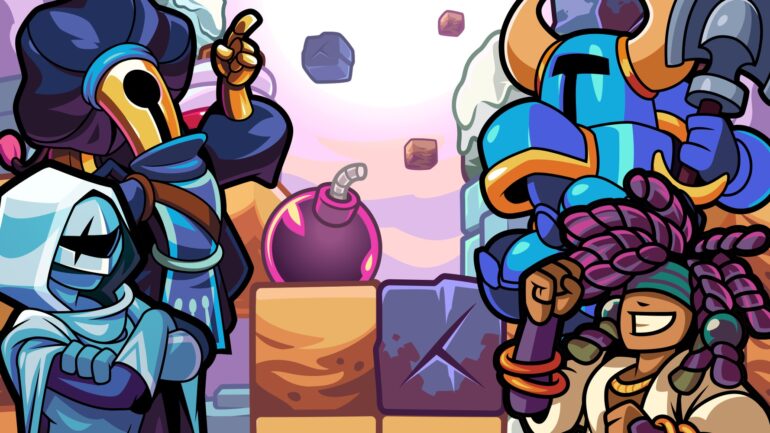 The indie puzzle game will be coming to the Nintendo Switch console later this year.

Players will be guided by the Puzzle Knight as they fight foes, recover relics, and battle bosses both new and familiar ones in this action-packed puzzle-adventure mashup. Group enemies together to unleash massive chain attacks and then grab keys, potions, and treasure when attempting to escape the mysterious Pocket Dungeons.

The game has over 10 heroes to choose from, each having their own special power and play style. They can also take on a friend head to head in local multiplayer mode. There is also a bonus for those who have the Shovel Knight series amiibo, which gives them access to call on a familiar fairy friend.