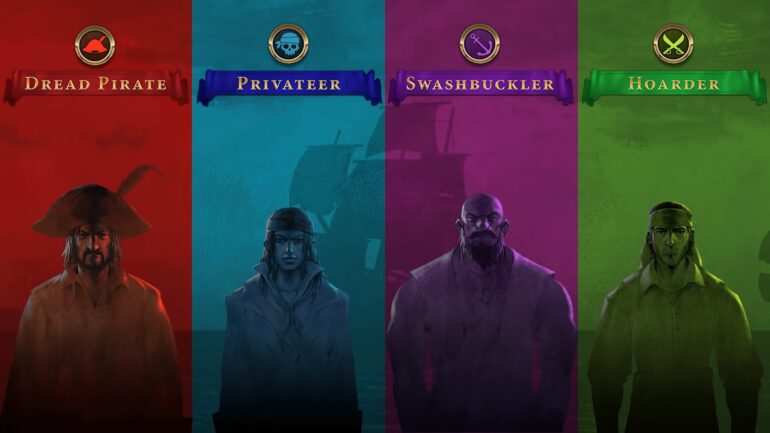 The upcoming new content is the Pirates multiplayer scenario and it is coming today, October 22. This will introduce the new pirates scenario where it will be a 60-turn multiplayer scenario where players will take control of one of the four pirate factions. These factions are the Privateers, Dread Pirates, Swashbucklers, and Hoarders. Each of these factions will have their own ability and passive ability. To win, they will need to get the highest scores when the scenario ends.

This new scenario is actually reminiscent to the popular classic game Sid Meier’s Pirates! where players take on the role of a pirate and grow his fleet to battle against other countries or ally with them, fight rival pirates, plunder treasure, meet lovers, and more.

There are also other countries in Civ VI, but they will be AI opponents. Just like Pirates game, players can plunder their treasure fleets but they will be guarded by dangerous guard ships. If successful, they can gain a lot of resources.

It will be an interesting scenario to try out.