Yet another platform. Yay? 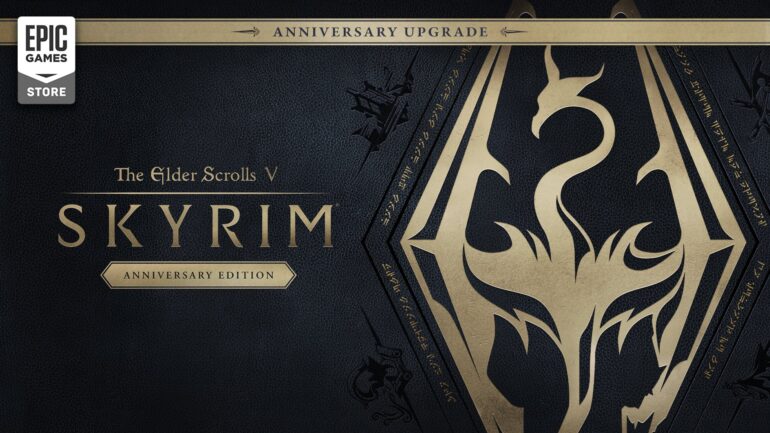 It seems Skyrim Anniversary Edition is getting another platform to play on.

It was recently confirmed that Skyrim Anniversary Edition is now available to purchase on the Epic Games Store. This popular game that launched way back in 2011 is yet getting another platform for its latest addition, just like its original. It seems this game has the most re-releases of all time with GTA V probably a close second.

Like what was announced for the Switch version, players who already have Skyrim can get the Anniversary Edition Upgrade. Players who have the Special Edition can get the free Saints and Seducers, Rare Curious, Fishing, and Survival Mode update.