Better Frame Rates has been achieved. 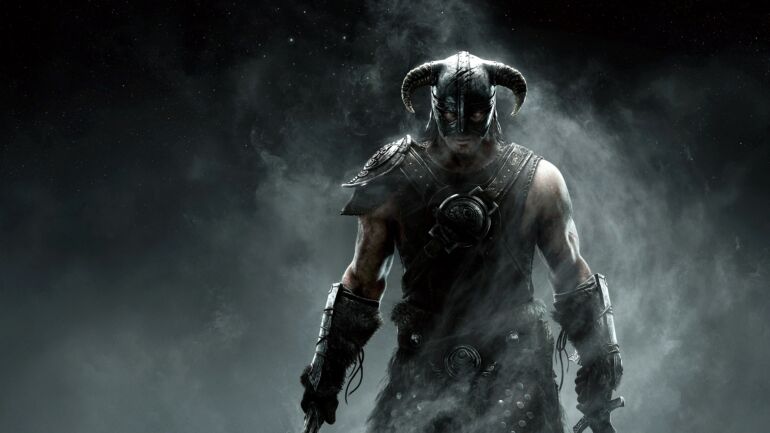 It seems the new Skyrim Anniversary Edition Switch patch has fixed the problems with the frame rate.

The latest patch is version 1.1.177.3285177, which is quite a mouthful but it does bring something quite helpful. Before, many players complained that the game on the Nintendo Switch had a rather annoying problem: frame rate issues. It seemed some areas cause the game to occasionally drop to 15-20fps.

A new YouTube video by Xiphos Gaming has made a side-by-side comparison of the game running before and after the patch. It revealed that the Anniversary Edition after the patch is now running at 30fps. It applies to other areas like Falkreath, Morthol, and Solitude.

There are some Reddit posts that shared the differences before and after the patch. One revealed that before the patch, the game would crash several times in just a few hours of play. With the update, these crashes are now gone.

Skyrim Anniversary Edition is finally out on Nintendo Switch.