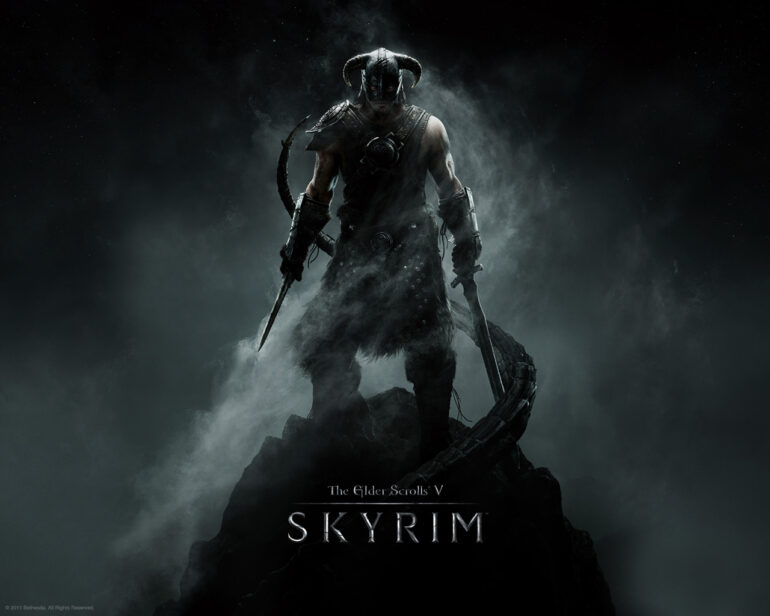 The YouTuber known as Shirley Skyrim Grandma Curry has announced that she will be taking a break from the public eye after getting negative and patronizing comments from the community.

Skyrim Grandma to take a break after health issues

Curry revealed her reason for taking a break for livestreaming online for her favorite video game Skyrim. Several YouTube commenters have been giving her negative comments, criticizing her gaming ability and knowledge of the game. This took a toll on her health, which high blood pressure and stress levels. She is already 82 years old and those issues are bad for her.

Others have been reminding her about the basics of how to play the game, which kind of increase her stress levels more. She complained that she already has played the game for years and knows the HUD very well. There was no need to remind her repetitively.

Curry has revealed that she will take a two-week break from YouTube and will begin anew streaming schedule with less stressful gameplay compared to her previous videos. She is also ignoring comments under her videos and will actively delete the negative ones.

Hopefully Curry’s health will be good enough to stream again without any problems.

Check out her latest vlog here: