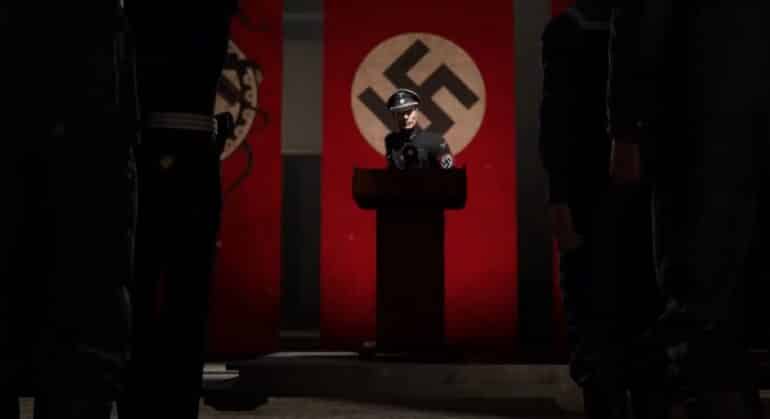 Sniper Elite 5 is arriving to consoles and PCs this year thanks to Rebellion. The highly anticipated title will, of course, keep the core aspects of gameplay that have made the franchise so successful in the present day, but it will also attempt to extend and improve upon many elements of the game.

You might be wondering if Sniper Elite 5 supports multiplayer, co-op, and crossplay given the game’s impressive list of features, which includes unrivaled sniping, tactical third-person action, and an improved kill cam. Here is a rundown of everything that you need to be aware of.

Yes, Sniper Elite 5 will be playable on all supported platforms, players may join in the fun with their friends. Sniper Elite 5’s creators indicated in a Multiplayer Developer Diary that they did not want any limitations on multiplayer gameplay.

As cross-play is listed as an optional feature, you may be able to opt out altogether. This is a positive thing because many gamers like to play with people that utilize the same input technique as they do.

Will Sniper Elite 5 have Co-op or Multiplayer?

Online Co-op is supported in Sniper Elite 5, allowing you to play the game with other players from around the world. Sniper Elite 5 does not, however, support local co-op play in the form of shared or split screens.

There’s two-player co-op support in the campaign, so you can bring along a second sharpshooter to help you out. For the first time in the series, you’ll be able to trade ammunition and supplies, give commands to your comrade, or heal when needed. A second player comes in handy while playing the Invasion Mode.

Sniper Elite 5 has an Online PVP Multiplayer feature, in which the objective is to take out the sniper of the other team. However, Local Player-versus-Player Multiplayer (Shared or Split Screen) is not supported in Sniper Elite 5.

Changes have been made to the Multiplayer Progression as well. With the new attachments, cosmetics, and weapon unlock systems, you’re no longer reliant on playing the campaign to progress. In order to earn prizes, you must complete challenges while armed.

Survival mode is a great option for those looking for Co-op Multiplayer. Swarms of enemies can be defeated by teaming up with three other players in survival mode.

In Invasion mode, players can infiltrate other players’ games as an axis sniper and try to wipe them out. It’s possible to play as a rival sniper in each other’s missions in the Invasion mode. In order to complete Karl’s quest, he will need to defeat the opposing sniper.

Sniper Elite 5’s Co-op campaign can be played by two snipers at the same time. During the campaign, they can swap ammunition, give commands, or even treat one another.

How Many Players Can Play Multiplayer in Sniper Elite 5?

Previously, Sniper Elite 4 had two teams of six players each, but now there will be four teams of four players each in multiplayer. Squad Match, Free-For-All, Team Match, and No-Cross are the game modes. Squad Match is 4v4v4v4.

There are alternatively five classes, or four classes, with the Sniper always being the default class..

Details like cross-progression, how PC vs. console player match-ups will be organized, and so on. However, the game’s heavy focus on multiplayer, whether it’s the new Squad Match mode, several match modification choices, or Invasion, broadens the potential audience even further.