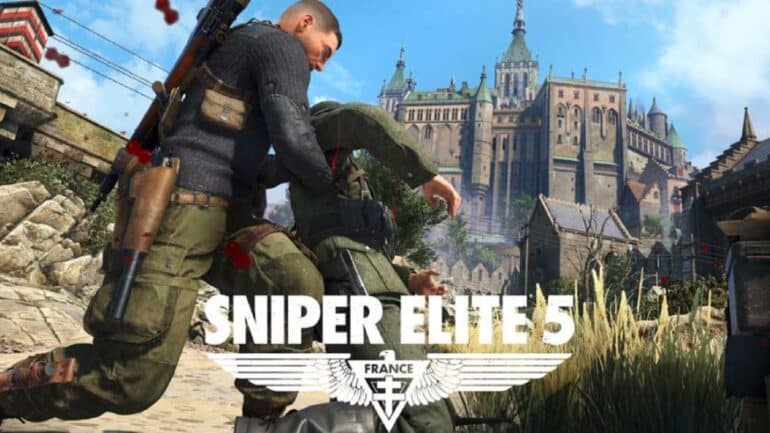 Sniper Elite 5 Pre-orders are already up for grabs, and there are also a few other versions of the game to choose from. Sniper Elite 5 is the latest entry in the widely acclaimed series, and it features unmatched sniping, tactical third-person warfare, and an improved kill cam.

If you’re eagerly awaiting the release of Sniper Elite 5 and want to know more about Editions and Comparisons, Pre-Order Bonuses and More, here are the details you need to know.

If you purchase Sniper Elite 5 before the game’s release, you’ll get get the latest “Target Führer” campaign mission entitled “Wolf Mountain.”

The P.1938 Suppressed Pistol will also be given to those who pre-order. Instead of utilizing one of your many weapons to wipe out your foes from a distance, you can use this weapon to stealthily eliminate them from close range.

The ‘Wolf Mountain’ campaign is included in the standard version of the game. A mission to kill Hitler is what you’ll be taking on in this one. Sniper Elite 5’s pre-order bonus is a fun little extra to look forward to after purchasing the main game.

If you pre-order the Deluxe Edition, you’ll get the Wolf Mountain campaign as well as an exclusive P.1938 gun, which is likely to come in handy as you play through the game’s various tasks. To top it off, you’ll also get the Season Pass One.

The Cadet Bundle includes the Resistance Graphic Novel, as well as the Deluxe Edition of Sniper Elite 5, including a variety of exclusive Sniper Elite 5 merchandise.

If you don’t mind spending big bucks, purchasing the Marksman Bundle will net you a considerably more impressive assortment of exclusive Sniper Elite 5 merchandise, the Resistance Graphic Novel, and a copy of the Deluxe Edition of the game to play on Steam.

Season Pass One comes with:

Having a pre-order bonus makes the wait for a game much more exciting. We can’t wait to see what all Sniper Elite 5 fans out there have to say about this. Players should place their orders as soon as possible!