We might just see this on Xbox consoles in the future. 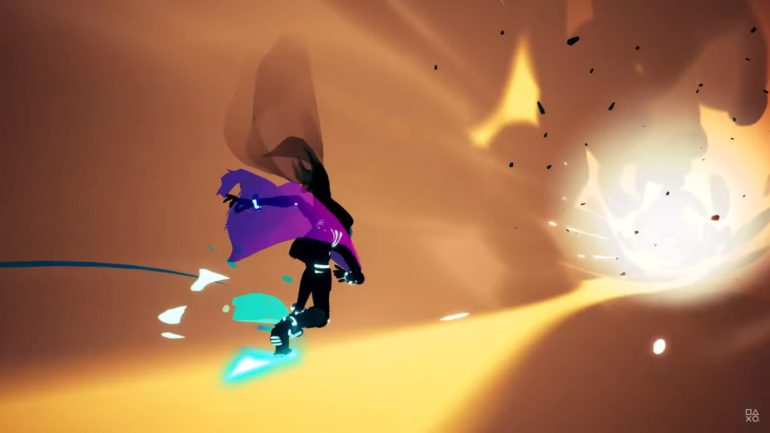 Upcoming video game Solar Ash is the next title made by developer Heart Machine who are known for titles like Hyper Light Drifter. Its Lead Developer and Founder Alx Preston recently talked with media outlet Twinfinite talking about their game and was asked about possibly branching out to other platforms.

The game will be launched on PS4, PS5, and PC via Epic Games Store, but it is a bit surprising that the developers have not considered the Xbox consoles, which could rival console features. Preston was asked if they are at least considering other platforms and when the game is finally launched, would they at least look into it.

Preston acknowledged that everyone (all developers) is considering other platforms, but it all depends on a lot of factors. In their case, if it is viable, their timeline, and what is going to work for the groups that they have already partnered with like Sony Interactive Entertainment.

The founder did not confirm that they will be branching out to other platforms in the future, but he did somehow hint that he would want Solar Ash to be “out on as many platforms as possible and have the widest reach it can.” His statement kind of hints it could be possible, but it all depends on what is going to happen in the future.

“But for now, yeah we’ll be out on PS4 and PS5, two of the biggest platforms on the planet, and EGS,” Preston replied. “That’s a pretty good set of platforms.”

So, for now, Solar Ash will be launching on PS4, PS5, and PC via Epic Games Store on December 2, 2021. Who knows, it will be ported to other platforms in the future.