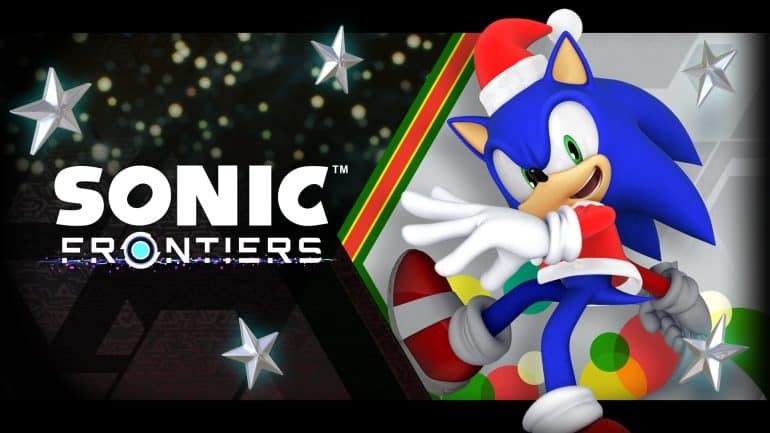 The Sonic Team has recently announced that Sonic Frontiers is getting a free Christmas DLC that can be claimed right now.

A new free update is now available to download right now for the Sonic Frontiers game. Fans will be able to dress up Sonic with a Christmas-themed outfit that he can wear while zipping through the lands in the game. This will be the last DLC for this year.

The costume is called the Holiday Cheer Suit and consists of a Santa hat and jacket, which makes him look like Santa. The official Twitter account of Sonic the Hedgehog shows Sonic wearing the outfit. It does not make any difference for his stats since it is only cosmetic skin for the Blue Blur.

This is not the first time that the Sonic franchise has made holiday-themed celebration content. Various art pieces were posted on the official Sonic Channel for the fans to see like Blaze the Cat or Silver the Hedgehog wearing outfits fit for the holidays.