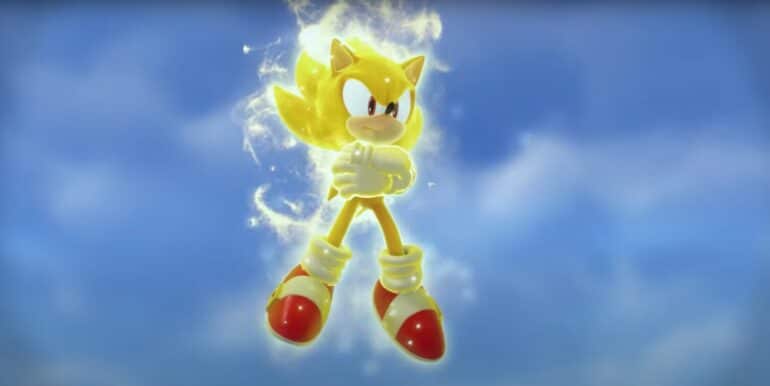 TGS 2022 started today with a new trailer for the upcoming video game Sonic Frontiers. It gives players a new look at the game’s high-speed action and exciting combat. It also features the newest song from Japanese rock band ONE OK ROCK, “Vandalize,” which was recently announced as the official ending theme song for the game.

The new trailer showcases some new gameplay content that was not shown in previous footage. It shows new areas, new obstacles, new enemies, gameplay mechanic for the chaos gems, and more. It also features some cutscenes from the game and reveals Super Sonic too, where he uses all chaos gems to power up.