Is the compilation finally launching soon?! 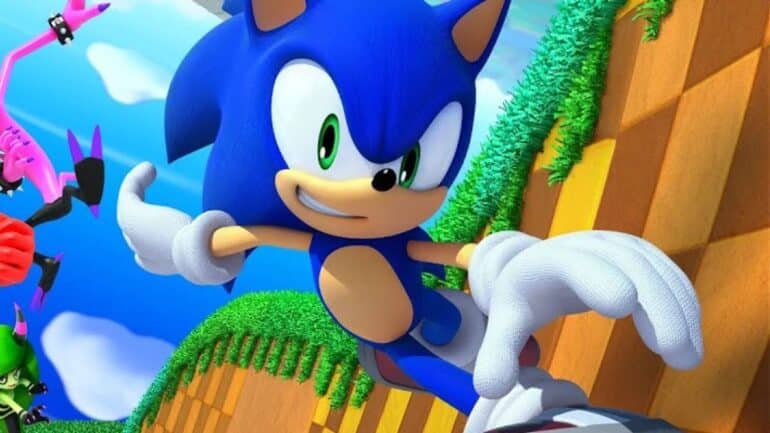 Just recently a Sonic Origins leak online has revealed the possible box art of the upcoming game. It should be the combination of all titles in the compilation with familiar faces on them. The leaked image includes Sonic, Tails, Knuckles, Metal Sonic, Amy, and Eggman. The logo was shown on the left side of the picture just next to the characters. It also has vibrant colors.

The Sonic Origins leak claims that this image was allegedly uploaded on the PlayStation’s CDN servers.

After another report revealed that the rating assignment in South Korea just happened recently, this popped out of nowhere. This somehow adds some truth to speculations that the launch of Sonic Origins 2022 is near and it just needs an announcement.

Sonic Origins 2022 launches later this year. No platforms announced, but it could be available on current consoles and PC.