Our review of Sonic Origins. 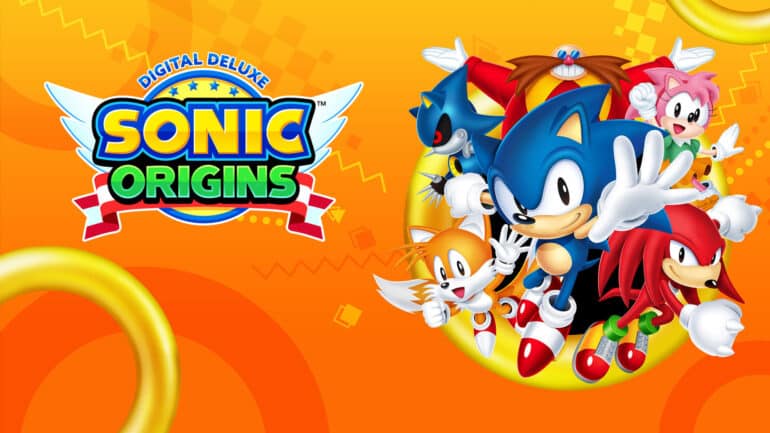 Few characters in the world of gaming can say they have the same level of staying-power as Sonic the Hedgehog. The Blue Blur has been zipping across TV screens since 1991 and certainly has no shortage of games backing him up, both well-received and critically panned. Later this year, Sonic Frontiers is set to take the franchise forward in what will hopefully be another great entry into the series, launching Sonic into the future of the series. However, before Frontiers rolls around, Sega is taking us back to the past with Sonic Origins, and it might just be the best way to play the original games that started it all.

Sonic Origins is the latest in Sega’s everlasting quest to put the original Sega Genesis Sonic games into as many hands as possible. Origins packs in Sonic 1, CD, 2, and 3 & Knuckles into one big compilation. It’s almost like the end-all, be-all collection of the original Sonic games but with some new tricks up its sleeve. After the smash hit that was Sonic Mania in 2017, it would only make sense to bring back the same team that created one of the best 2D Sonic games in recent memory and let them preserve and enhance the original games. To accomplish this feat, Sega called upon the help of Headcannon Games and reused Sonic Mania’s Retro Engine for Sonic Origins. The end result is a nice-looking set of games.

Every game in Sonic Origins is presented in a 16:9 format for modern HD screens while preserving the incredible pixel art of Sonic’s 16-bit era, making this a stunning and nostalgic package. However, players can only find these enhancements in the Adventure Mode, which also acts as a story mode that connects every game with its charming and well-animated cutscenes bookending each title. As someone who has played quite a few of the original Sonic games and their numerous compilations throughout the years, I found these cutscenes to be fantastic. They work as the binding agent that glues Sonic 1 through 4 into one big game, making this compilation feel particularly special.

However, cutscenes and widescreen enhancements aren’t where Sonic Origins’ suite of new features ends. Adventure Mode also replaces the original life counter with coins, meaning that game-overs are now a thing of the past, and fans can keep playing as long as they have some coins to spare. It’s a welcome change and one that significantly improves accessibility.

I will be the first to admit that I am not good at Sonic games. I enjoy these games immensely, but I can never seem to get into the same groove and speed that many other Sonic vets can. Also, those accursed spikes always seem to pop up at the wrong time and are still as frustrating as ever. Sonic Origins’ lack of game-overs makes these games much more approachable and streamlines gameplay for any fans that just want to jump in and keep going fast.

Sonic Origins also has some bonus goodies with its Boss Rush Mode and Mirror Mode. Boss Rush allows players to fight a variety of bosses and lacks coins and lives for a hardcore Sonic challenge. Mirror Mode is as advertised on the box: a mode where you can play every Sonic game but in reverse. These are some nice additions that are fun to play once the primary modes are done, but the star of Sonic Origins is still the Anniversary Mode.

An Original Mode is also included for the Sonic purists, and it sticks close to the blueprint of the Sega Genesis era games for added nostalgia. Original Mode presents the games in the authentic 4:3 aspect ratio, complete with game overs and a nice wallpaper at the sides of the screen where black bars would be. Although, this is also where the game has its first stumble. Sonic Origins is an excellent package for Sonic fans, but some confounding DLC practices are what hold it back from being truly great, and it starts with the wallpapers.

While a minor grievance in the grand scheme of things, Sega has decided to lock any additional wallpapers and music behind cold hard cash. As it stands, the in-game Museum is almost an afterthought and could use some extra features to make it someplace that players want to spend their time. This could have been an excellent opportunity to flesh out Sonic Origins’ Museum a bit more with unlockable wallpapers or extra tracks and put those Coins to good use. Unfortunately, additional wallpapers, remastered tracks, and even some missions are paywalled.

Additionally, Sonic 3 and Knuckles’ music has been changed for a few levels. It is rumored that these are the tracks Michael Jackson worked on in 1994, so it does make sense why some licensing issues could have gotten in the way of bringing them over. This isn’t a total dealbreaker, and the new tracks sound just fine, but it could be a bit unsettling for those who have come to love those tracks. Otherwise, every other game is still preserved quite well, and each one is sure to bring back that 90s video game soundtrack nostalgia.

For the seasoned Sonic fan, Sonic Origins is an easy game to recommend. However, what makes this compilation particularly attractive is its modernized presentation and accessibility improvements, making it the best starting point for new fans and kids especially. Disappointing paywalls and music changes aside, Sonic Origins is the best way to play the games that made Sonic one of the most beloved video game characters of all time. 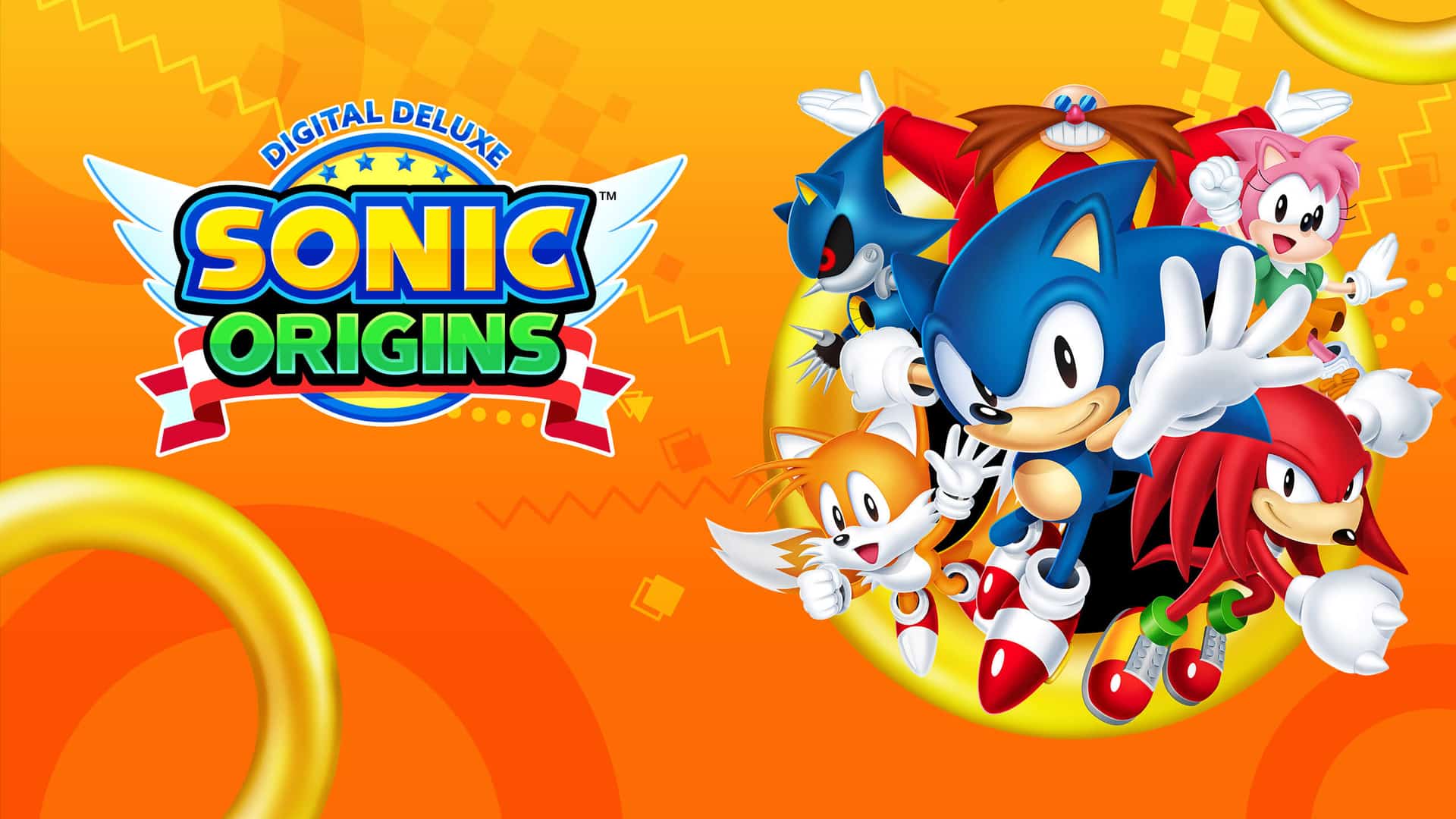 Sonic Origins – Review
Score Definition
When the issues of a game are rolled and stomped by its greatness, then it’s something to invest on if you have some spare.
Pros
Quality of Life Improvements
Well-preserved Sonic experience
Great options for new players and Sonic purists
Cons
Odd DLC paywall choices
Missed opportunities with the Museum
8
Great